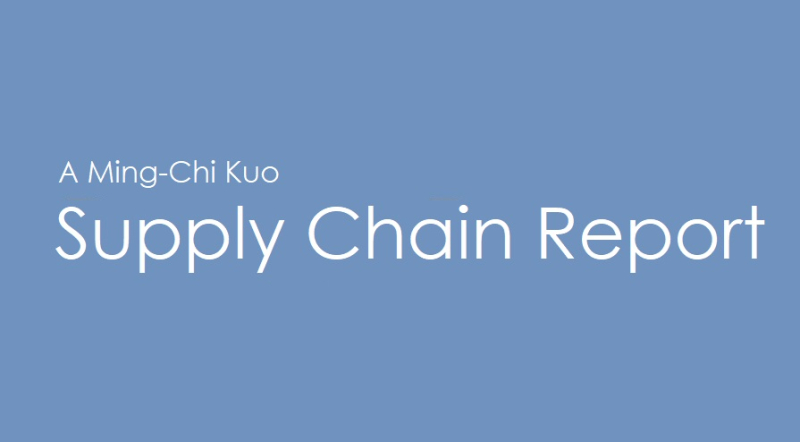 According to several tweets from Ming-Chi Kuo, Apple has taken on two new Chinese suppliers for iPhone 14.  The first is Shengbang which recently passed the quality verification of the higher-end iPhone 14 and is expected to ship the power management IC (battery and level shifter) for the iPhone 14 in 2H22.

Shengbang shipped Apple's high-end products for the first time, which means that Apple's revenue contribution will increase significantly, and its technical level can already compete with global leaders in the field of consumer electronics.

In addition to being one of the main beneficiaries of China's domestic substitution policy, Apple's orders will also become another significant revenue and profit contributor for Shengbang.

Shengbang's acquisition of high-end iPhone orders means that the company's technical level in consumer electronics applications has reached the level of first-tier manufacturers, which improves the visibility of the company's prospects for entering higher-end applications such as automobiles and servers in the future.

The second new Apple supplier is SG Micro had passed the quality certification of the higher-end iPhone 14 and will likely ship the PMICs (battery and level shifter) for the iPhone 14 in 2H22.

It's the first time for SG Micro to ship Apple's high-end products, which means that Apple's revenue contribution will increase significantly, and its technical capability can already compete with tier-1 worldwide companies in the consumer electronics field which will improving its outlook visibility for entering into higher-end applications such as auto and server.