Like most Tech Companies, Apple plans to put the brakes on 2023 Hiring and Spending as inflation in the U.S. hits a 40 Year High 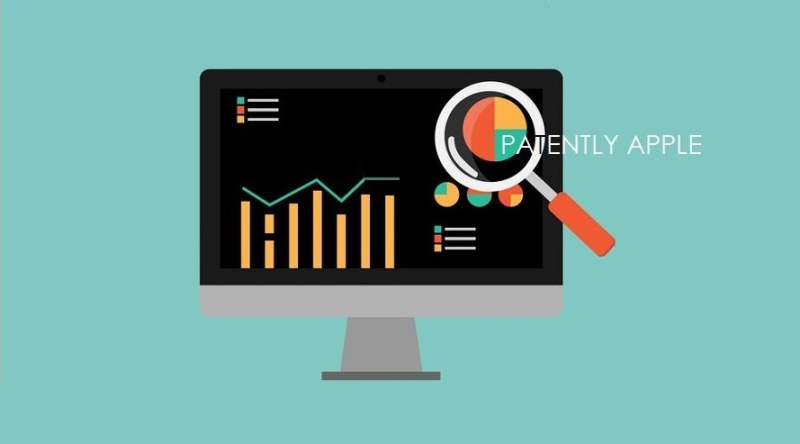 During the last earnings call, Chief Executive Officer Tim Cook said Apple was “seeing inflation” and that the impact was evident in its gross margin and operating expenses.

So it shouldn’t come as a surprise that Apple Inc. has plans to slow hiring and spending growth next year in some divisions to cope with a potential economic downturn, according to Bloomberg.

While a spending slowdown is rare, Apple has taken similar steps before. In early 2019, before the pandemic, the company cut back on hiring after iPhone sales missed expectations in China and other parts of the world. In April, it also slowed hiring of some Apple retail store positions.

The decision stems from a move to be more careful during uncertain times. The changes won’t affect all teams, and Apple is still planning an aggressive product launch schedule in 2023 that includes a mixed-reality headset, its first major new category since 2015.

Still, the more cautious tone is notable for Apple, a company that has generally beat Wall Street predictions during the Covid-19 pandemic and has weathered past economic turmoil better than many peers.

For some groups, the company won’t increase headcount in 2023, whereas it might normally hire 5% to 10% more employees in a given year. It also plans to not fill roles of departing employees for some groups.

Alphabet Inc., Amazon.com Inc., Meta Platforms Inc., Snap Inc. and other tech companies have taken their own steps in recent weeks to rein in budgets and decelerate hiring. For more, read the full Bloomberg report.

The world economy is facing substantial inflationary pressures. Global inflation is projected to increase to 6.7 per cent in 2022, twice the average of 2.9 per cent recorded during 2010–2020. Headline inflation in the United States has reached the highest level in four decades, according to a June 2022 U.N. Economic Analysis report.