Ireland is set to Appoint New Commissioners to their Data Protection Commission to Monitor Big US Tech Companies like Apple, Google+ 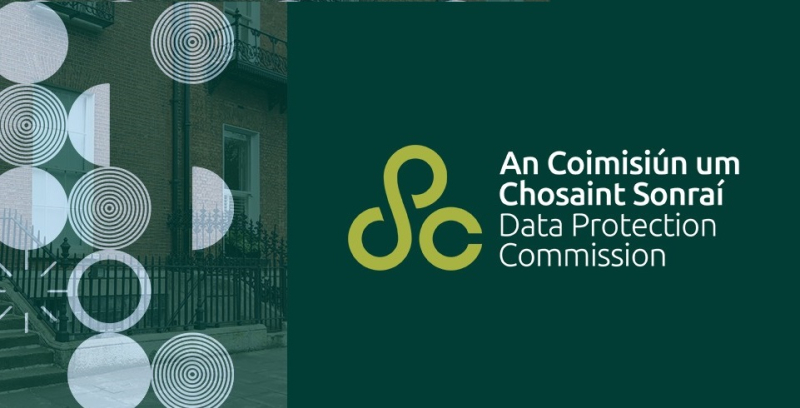 Earlier today the Irish government stated that it will be appointing two additional commissioners to Ireland's Data Protection Commission, the lead regulator in Europe that keeps an eye on US tech giants Alphabet Inc's Google, Apple, Meta’s Facebook, Microsoft and Twitter.

Ireland regulates a number of large U.S. internet giants because their European Union headquarters are in the country, but its DPC has been criticized for long, plodding investigations into big tech multinationals. Pressure has been building for a pan-European approach to data and privacy protection.

Last month, the head of the European Data Protection Supervisor (EDPS), Wojciech Wiewiorowski, called for a pan-European data protection enforcement model to ensure consistent high-level protection of fundamental rights to data protection and privacy across the European Union. For more, read the full report from Reuters.