EU Antitrust Regulators are set to Beef up an Investigation into Apple, Triggered by Spotify 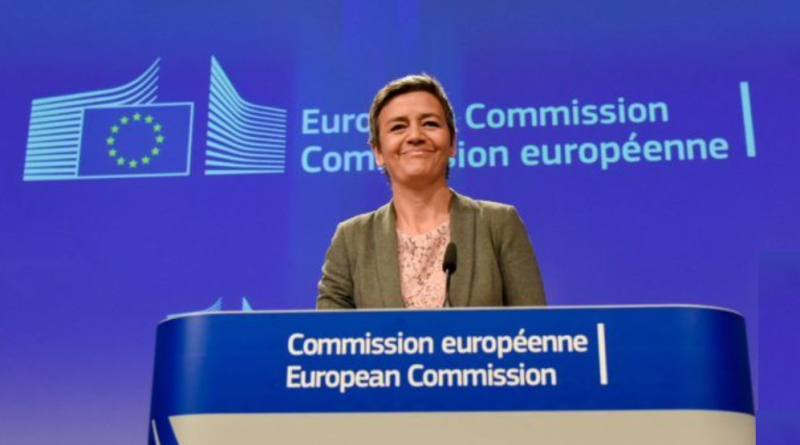 According to a new report this morning, EU antitrust regulators are set to beef up an investigation into Apple, triggered by Spotify, with new evidence but not new charges, in the hope of speeding up the case, people familiar with the matter said.

The Reuters report states that the European Commission last year told the iPhone maker that its App Store rules, which require developers to use its own in-app payment system and also prevent them from informing users of other purchasing options, distorts competition in the music streaming market.

People familiar with the matter stated that the Commission is now expected to send a new letter of facts to Apple, though a final decision on this has yet to be made. A letter of fact typically contains new evidence reinforcing the original charges against companies which can then counter with a written submission.

Apple risks a fine as much as 10% of its global turnover if found guilty of breaching EU antitrust rules.

The commission may decide to wait for the Digital Markets Act to become law in 2023 before charging Apple. The new laws are designed to rein in the powers of  large, primarily U.S. Tech Giants such as Apple that are labelled internet 'Gatekeepers.'