Believe it or not, the Battle for the iPhone Brand in Brazil is still in Progress and heading to the Brazilian Supreme Court 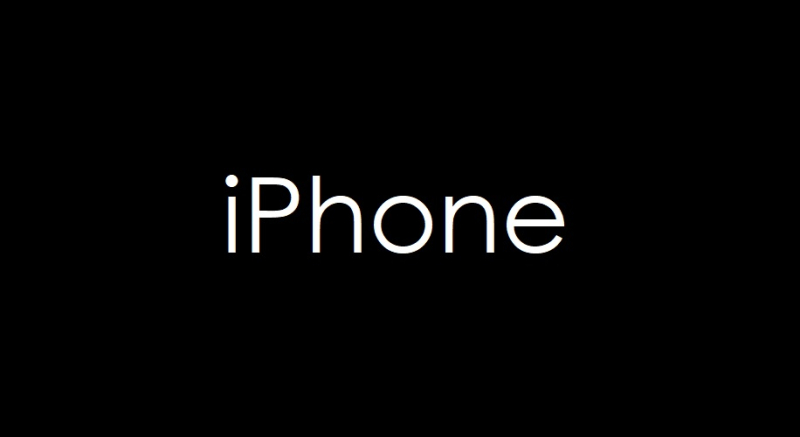 On Februry 13, 2013, Patently Apple posted a report titled “Bizarre Ruling has Apple Losing their iPhone trademark in Brazil.” Then on September 25, 2013, we posted a follow-up report titled “Apple-Legal Wins the Right to use iPhone in Brazil on Appeal.” While it seemed as if that case was settled, there’s still one last chapter to this story  9 years later.

A Brazilian report published yesterday stated that “ The Attorney General of the Republic, Augusto Aras, issued a favorable opinion to Apple in a dispute over the exclusive use of the iPhone brand in Brazil between the American company and the Brazilian company Gradiente . The opinion was sent to the Federal Supreme Court ( STF ) on Friday (the 15th).”

In this battle, which has been going on for years, the two companies even participated in a conciliation process brokered by Minister Ellen Gracie of the STF, but after 20 meetings between representatives of the brand, the agreement did not progress . Without having a consensus between the companies, the case will be judged in plenary, by the rapporteur Minister Dias Toffoli, but still no date set.

For more of the history of the case, read the full report by Tilt (UOL).