Barring any new COVID lockdowns this fall, the iPhone 14’s Inventory is estimated to be at manageable levels for the remainder of 2022 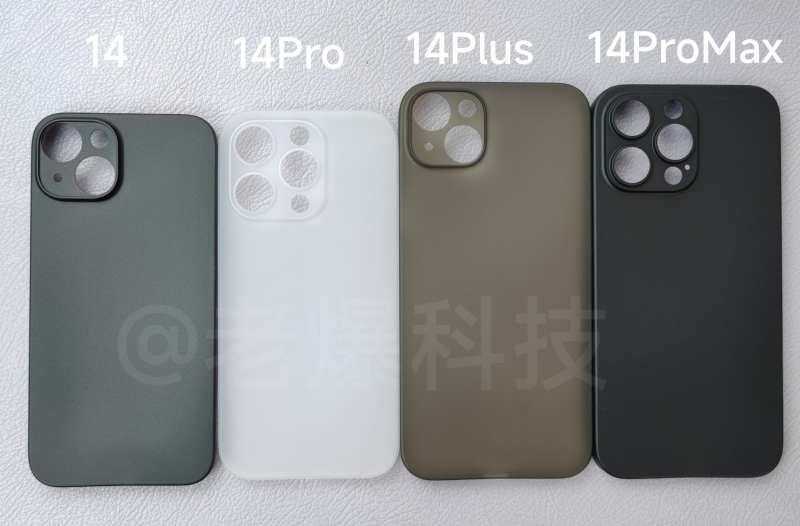 More importantly, Apple has the fastest factory-to-consumer shipping timelines among smartphone OEMs. The iOS inventory was very low at the end of 2021 as the iPhone 13 remained in high demand. The inventory started to increase as the initial demand settled and supply improved. Sell-in continued to improve until March 2022 but dropped back again in April due to China lockdowns. We expect Apple’s Q2 2022 sell-in to remain flat YoY.

Counterpoint believes that the inventories are normal at present given the seasonality of demand, especially ahead of the back-to-school promotional season. The demand has been steady, driven by strong carrier promotions, especially in postpaid channels.

For more on this, read the full Counterpoint report by Hanish Bhatia, a Senior Analyst based in Toronto, Canada. Our cover graphic is from DuanRui’s twitter image as presented below which includes the rumored 14Plus model.