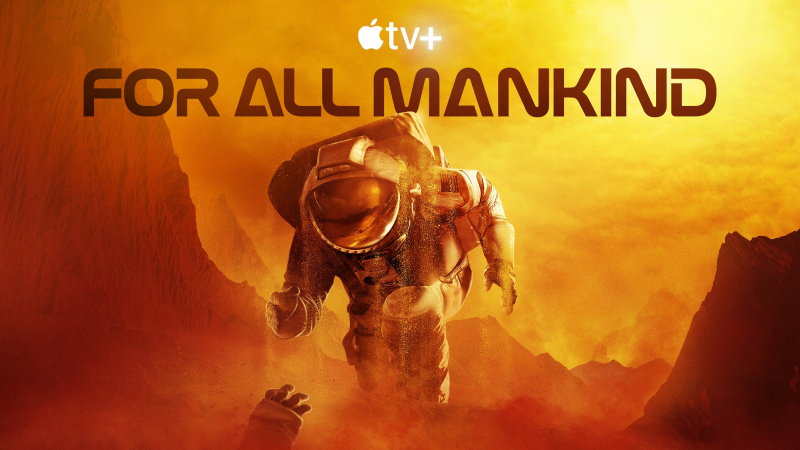 Apple TV+ has announced that the series “For All Mankind,” has been renewed for season four. The show joins a select few that have been signed on for a season 4 which includes Servant, Trying, and Mythic Quest.

Described by critics as “one of the best shows currently on TV,” “For All Mankind” explores what would have happened if the global space race had never ended. The series presents an aspirational world where NASA astronauts, engineers and their families find themselves in the center of extraordinary events seen through the prism of an alternate history timeline — a world in which the USSR beats the US to the moon.

The propulsive third season of the alternate reality series, which premiered to rave reviews on Friday, June 10, takes viewers to a new decade, moving into the early ’90s with a high-octane race to a new planetary frontier: Mars. The Red Planet becomes the new front in the Space Race not only for the US and the Soviet Union, but also an unexpected new entrant with a lot to prove and even more at stake.

The show’s characters find themselves going head-to-head as their ambitions for Mars come into conflict and their loyalties are tested, creating a pressure cooker that builds to a climactic conclusion.