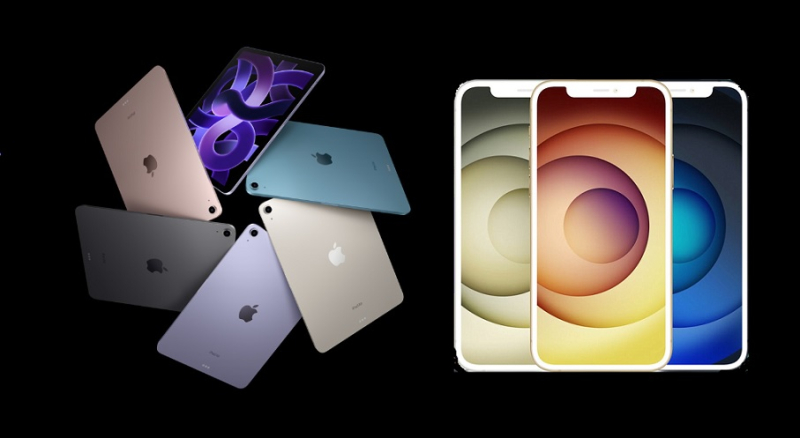 It’s being reported that less than six months after the current wave of Ericsson v. Apple patent infringement actions started, the first sales and import ban is already being enforced: Apple is currently unable to sell 5G iPhones and iPads in Colombia, or import them into the South American country, according to Germany’s FOSS Patents.

a court in the Colombian capital of Bogotá--found Apple's 5G iPhones and iPads to infringe claim 13 of Colombian patent no. NC2019/0003681, which has been declared essential to the 5G standard and was granted to Ericsson in 2019 an will remain valid until December 2037.

The preliminary injunction bars Apple from the import, sale, commercialization, and advertisement of products infringing that patent. Under the order, Apple must "warn and communicate with" shops, retailers, owners of social media platforms, mass media, and e-commerce platforms within the territory of Colombia in order to ensure compliance. The affected devices are various iPhone 12 and 13 models, as well as newer iPads.

The first court in the world to grant an anti-antisuit injunction in a standard-essential patent (SEP) case was the Munich I Regional Court: Nokia v. Continental, 2019.

So, instead of an antisuit injunction, Apple's lawyers are now seeking antisuit damages in the Eastern District of Texas. On Friday, Apple brought an emergency motion with the court, saying that the Colombian inunction gives Ericsson "economic and logistical leverage [...] to pressure Apple to abandon this litigation and capitulate to Ericsson’s [royalty] demand," and asks Chief Judge Rodney S. Gilstrap to decide as swiftly as possible that Ericsson must "indemnify Apple from any fines, fees, penalties, and costs it incurs as a result of the Colombian injunction."

Read the full report by FOSS Patent’s Florian Mueller for greater details and actual court documents to review. It should also be noted that FOSS Patents filed a follow-up report on this case this morning that you could review here.

In December 2021 Patently Apple posted a report about Apple Suing Ericsson Over ‘Strong-Arm’ Patent-Licensing Demands. Apple has been in a battle with Ericsson for some time. We also covered a legal battle that surfaced in early 2015.