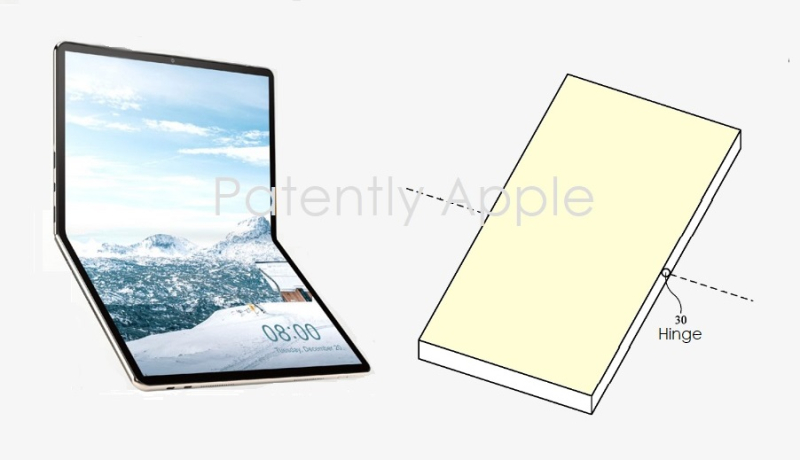 On June 23, Patently Apple posted a report titled “A new Apple Patent describes Support Structures for Flexible Displays in Future Folded Devices like an iPhone or iPad.” Today the U.S. Patent and Trademark Office officially granted Apple a patent that relates to magnetic fasteners that keep a folded device closed until a user wishes to open a device such as a MacBook and possible future devices such as a foldable iPhone or iPad and accessories. 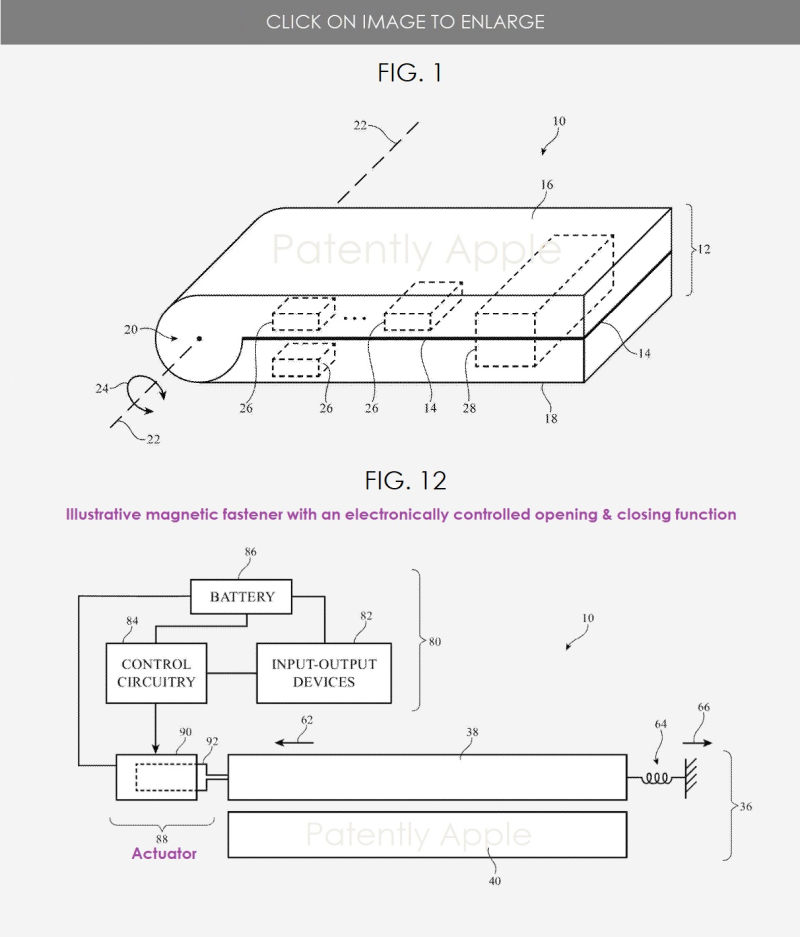