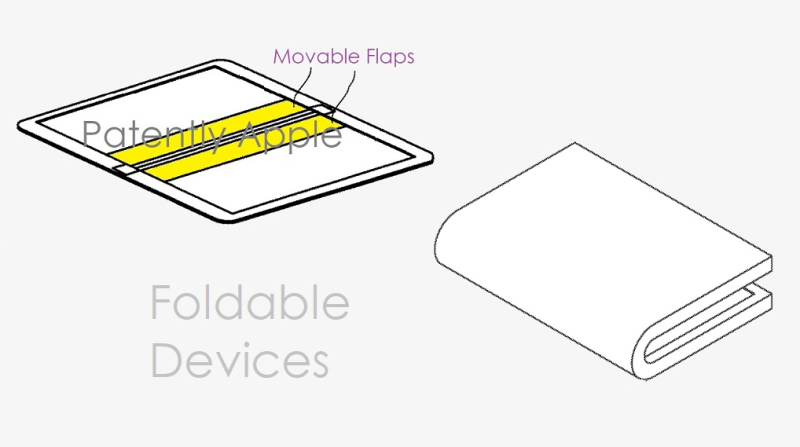 Today the U.S. Patent and Trademark Office officially published a series of 69 newly granted patents for Apple Inc. In this particular report we cover two patents relating to possible future foldable device systems. And as always, we wrap up this week's granted patent report with our traditional listing of the remaining granted patents that were issued to Apple today.

Apple notes in their granted patent background that electronic devices often include displays for presenting image to a user. Displays are typically formed from rigid planar substrates. Although satisfactory in many situations, rigid displays such as these may be difficult to integrate into certain devices, such as devices with bendable housings. 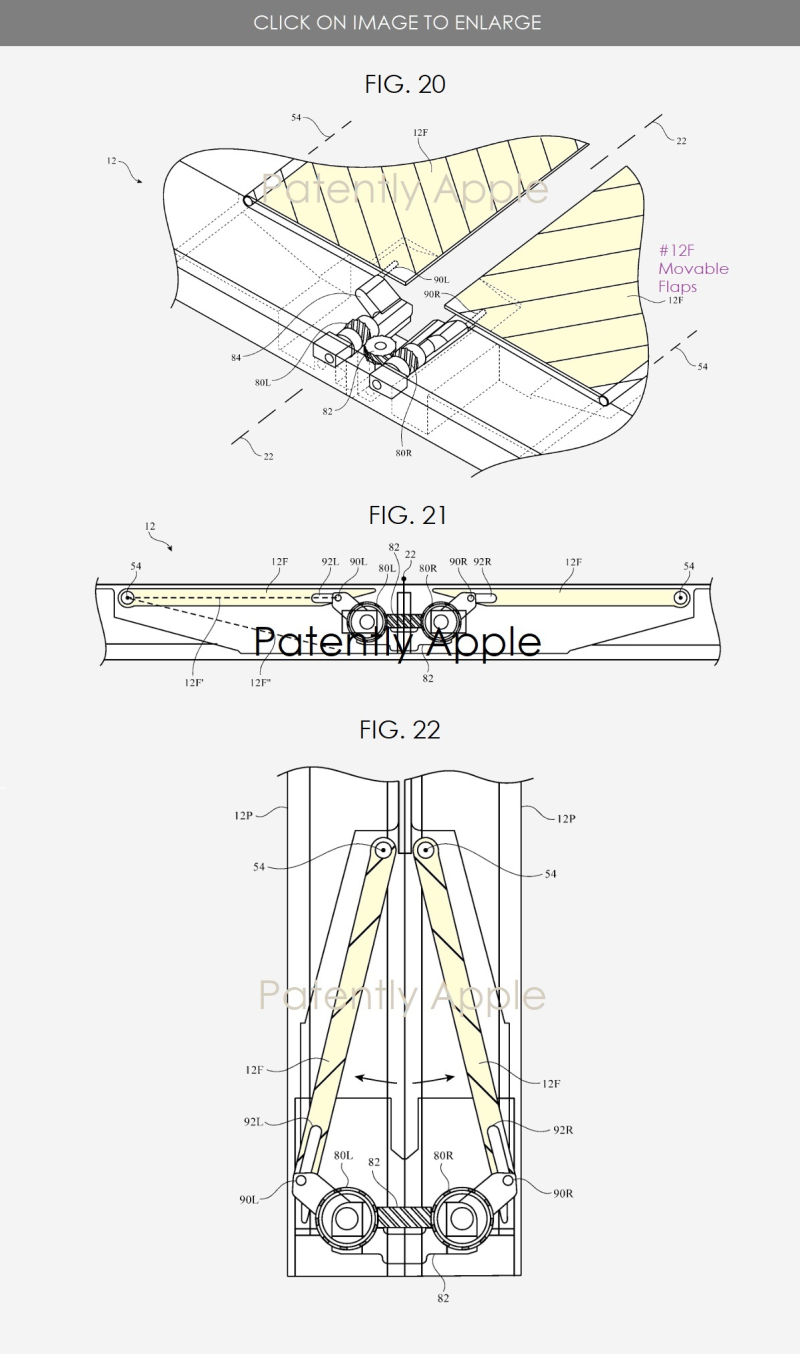 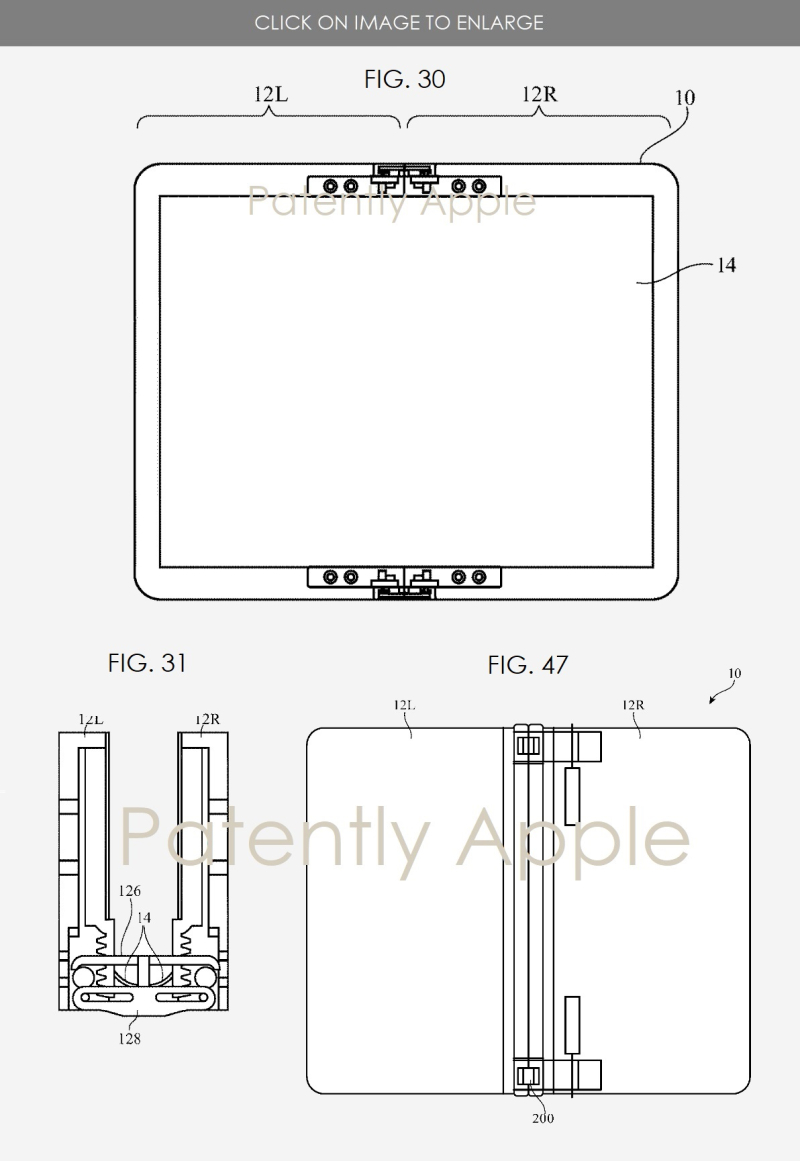 For more details and to review the other 17 new patent claims, review Apple’s granted patent 11,385,686. 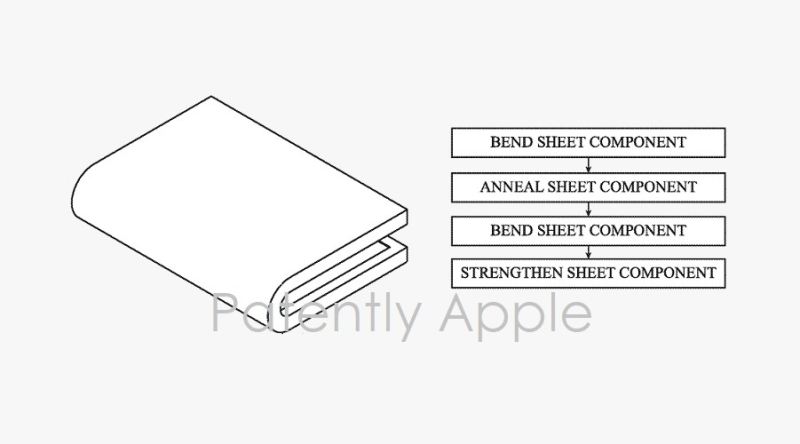 The U.S. Patent Office also published Apple’s fourth granted patent for a foldable cover and display for a possible future foldable device such as an iPad that could double has a hybrid tablet-notebook. 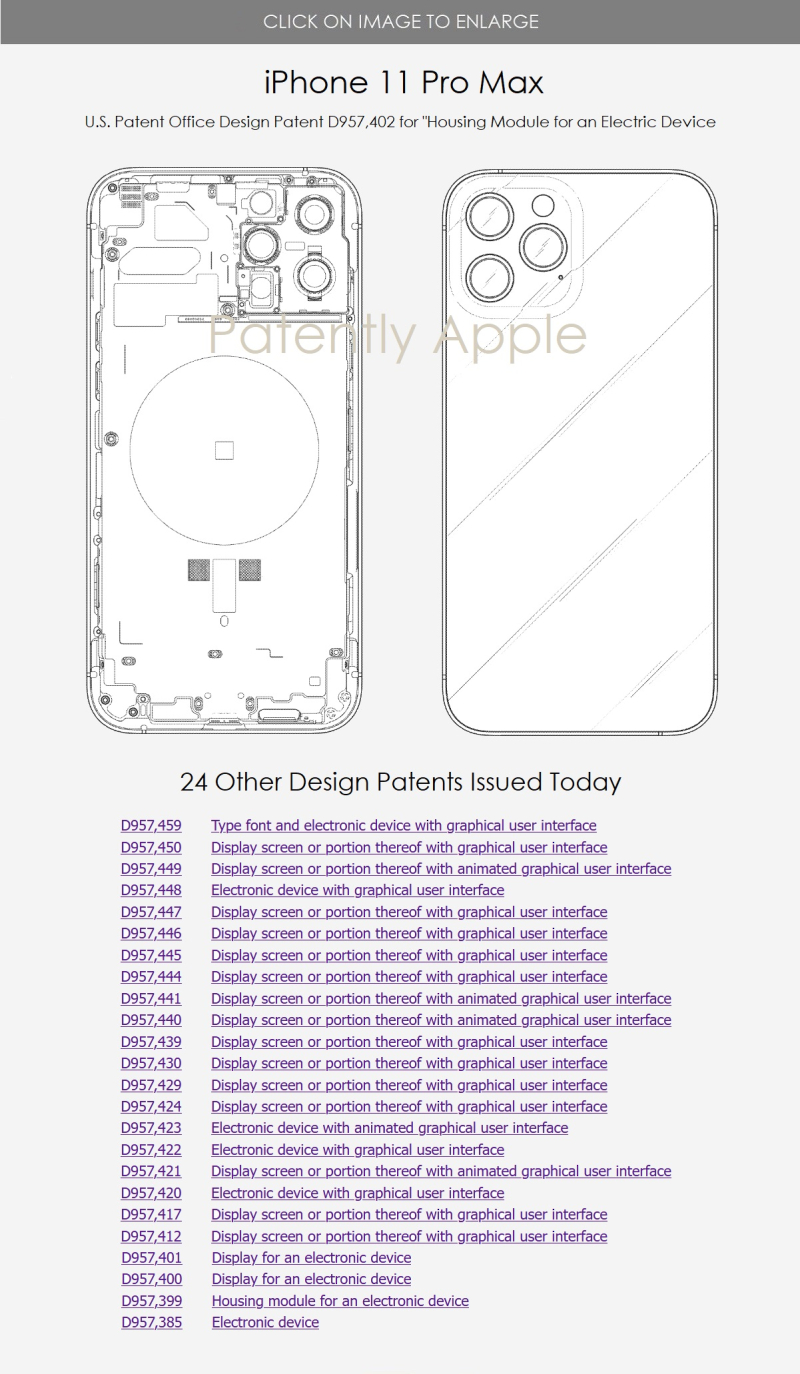