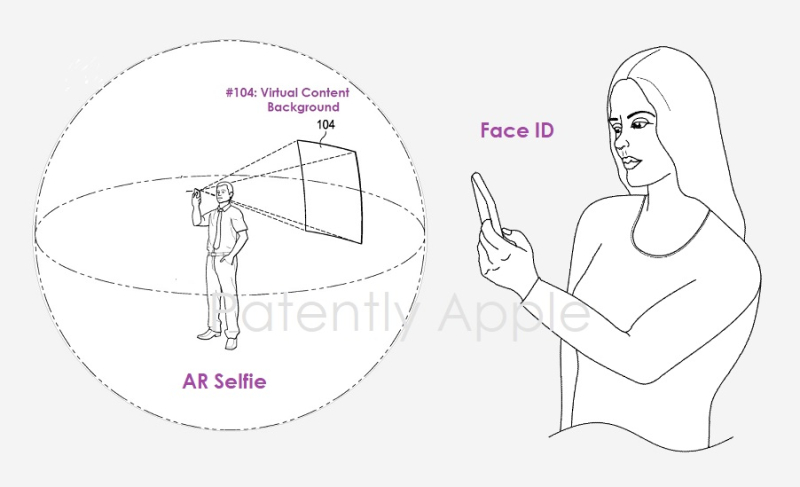 Today the U.S. Patent and Trademark Office officially published a series of 54 newly granted patents for Apple Inc. In this particular report we briefly cover a patent relating to future AR Selfies, Apple’s Face ID and their AR Measure app. And as always, we wrap up this week's granted patent report with our traditional listing of the remaining granted patents that were issued to Apple today.

Apple was granted a patent today by the U.S. Patent Office (USPTO) that covers systems, methods and apparatuses that relate to the generation of Augmented Reality or “AR Selfies." 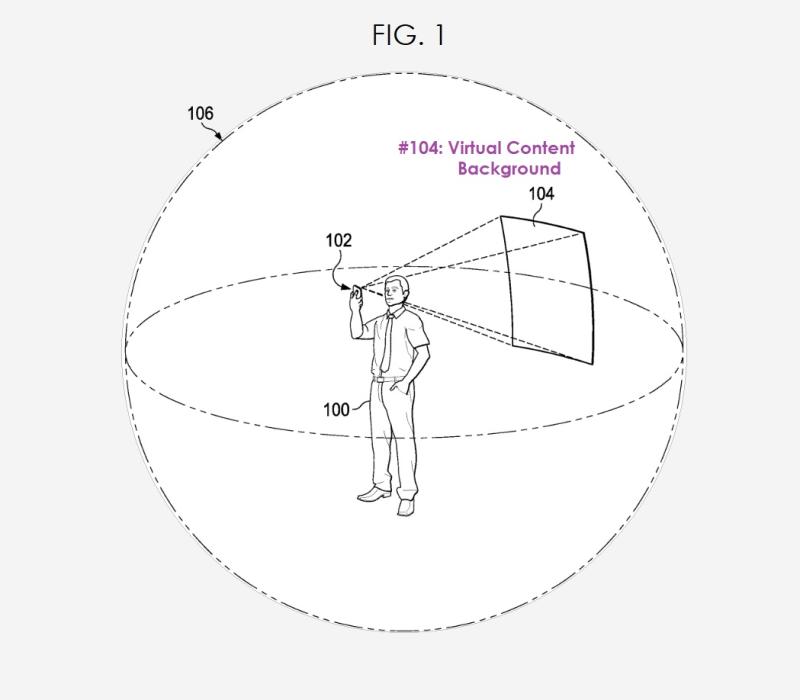 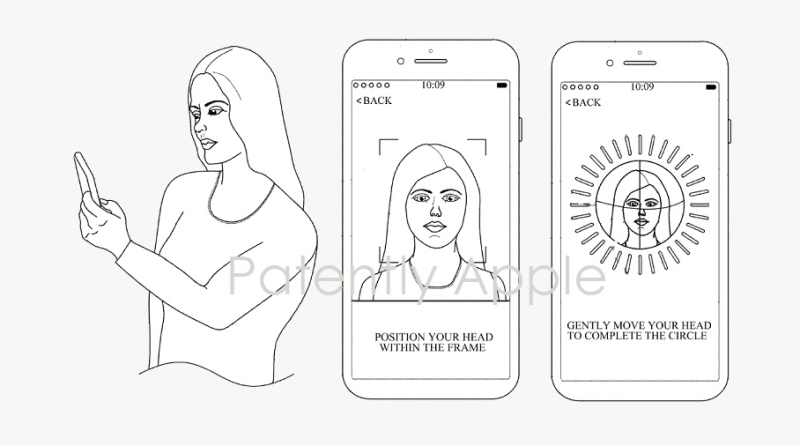 Patently Apple first covered Apple’s original Face ID patent from a European patent filing in December 2018. Apple’s invention provides efficient methods and interfaces for implementing biometric authentication of biometric features. Apple noted in their patent that there was a need for electronic devices to provide a convenient and efficient method for enrolling one or more portions of a biometric feature. For another example, there is a need for electronic devices that provide a quick and intuitive technique for selectively accessing secure data in accordance with biometric authentication.

For another example, there is a need for electronic devices that provide a quick and intuitive technique for enabling a function of a device in accordance with biometric authentication. 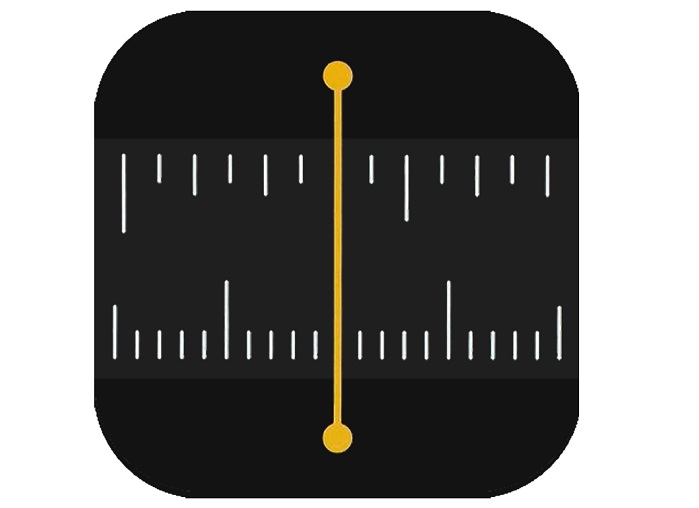 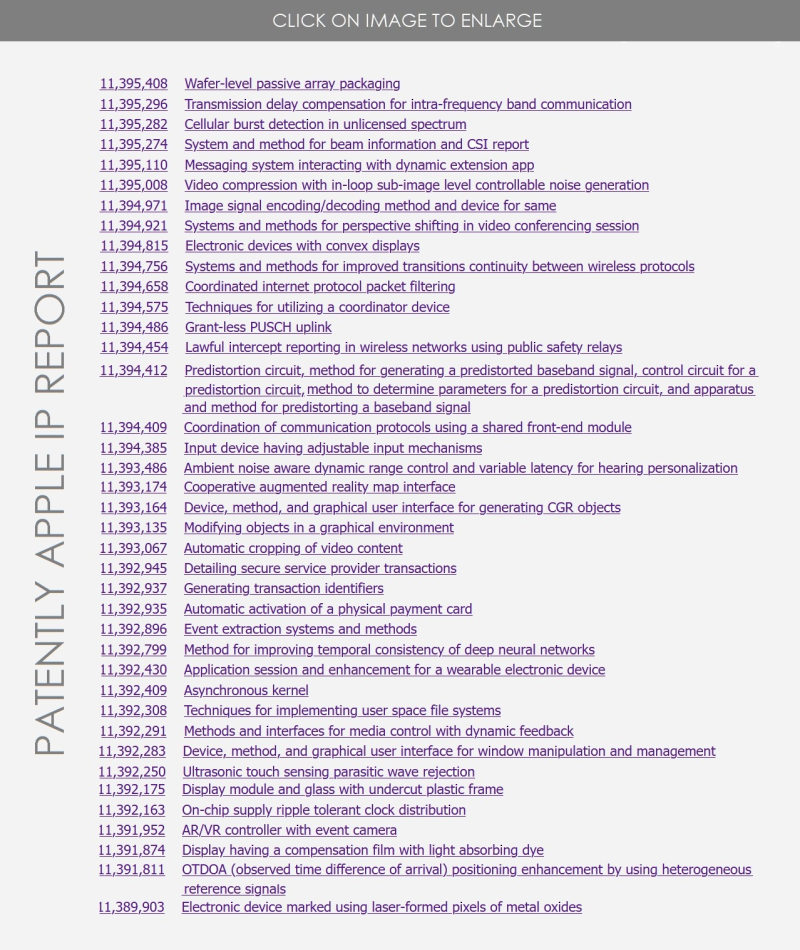