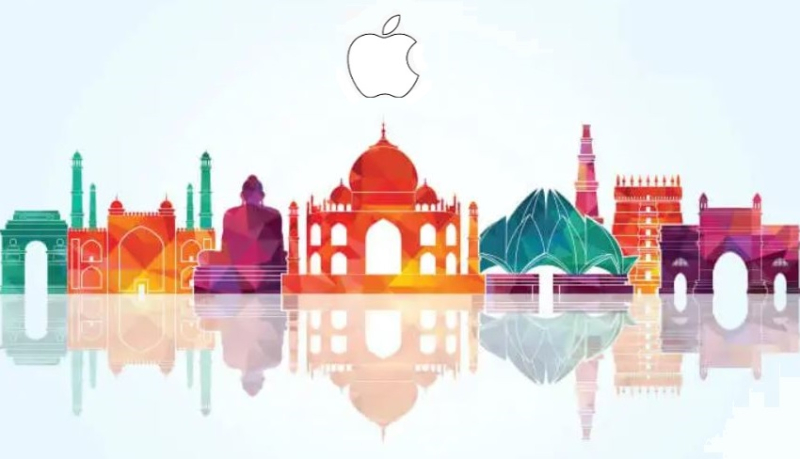 A year ago Patently Apple posted a report titled “Apple's first retail store that was to open in India this year is now officially delayed until 2022 due to COVID.” We’re learning today that Apple’s first retail store in Mumbai India will be postponed a second time. The first store will hopefully materialize sometime in Q1 2023.

India’s Economic Times reports that “The reasons are attributed in part to pandemic-related issues such as interior fitting and other supplies getting delayed due to the squeeze in shipping. Apple is planning a landmark store with lavish designs similar to the grandeur of those in Los Angeles, New York, Beijing, Milan and Singapore.

If plans proceed in 2023, Apple could also be planning a store for New Delhi at the Select Citywalk Mall in Saket.

An executive who's part of retail real estate negotiations with Apple said the company takes six months to a year for fitouts. The opening of the first store has been delayed as fixtures and decor are being imported from China and Europe with shipping lines squeezed due to the pandemic, he said.

For more on this, read the full report by India Times (The Economic Times).