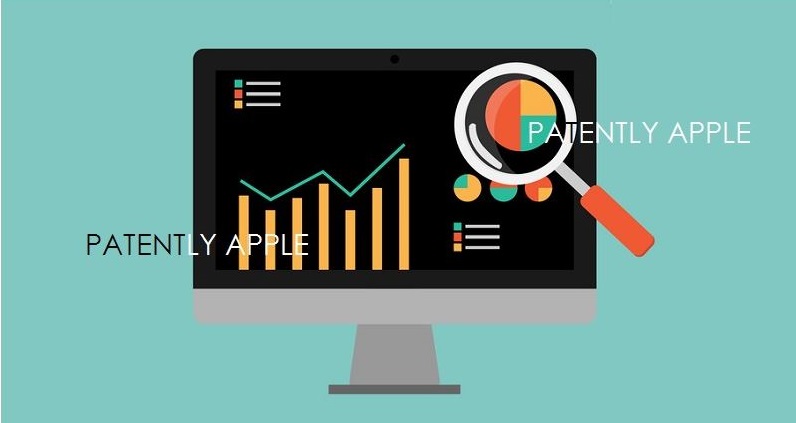 Apple’s iPhone and iPad sales fared better than expected during the quarter, though other products -- including Macs and wearables -- fell short of projections. Services, a key growth area for Apple, narrowly missed estimates.

Still, the iPhone numbers suggest that Apple is weathering a slowdown in smartphone spending. We reported yesterday that Apple had shown 1.4% growth in China against competitors like OPPO at -4.1% and Vivo at -1.3%. Last week we reported that Apple’s iPhone globally grew 3% over last year, so the signs were pointing to a health quarter for iPhones.

Tim Cook, Apple’s CEO: “This quarter’s record results speak to Apple’s constant efforts to innovate, to advance new possibilities, and to enrich the lives of our customers. As always, we are leading with our values, and expressing them in everything we build, from new features that are designed to protect user privacy and security, to tools that will enhance accessibility, part of our longstanding commitment to create products for everyone.”

Luca Maestri, Apple’s CFO: “Our June quarter results continued to demonstrate our ability to manage our business effectively despite the challenging operating environment. We set a June quarter revenue record and our installed base of active devices reached an all-time high in every geographic segment and product category. During the quarter, we generated nearly $23 billion in operating cash flow, returned over $28 billion to our shareholders, and continued to invest in our long-term growth plans.”

Here are the key numbers compared to what Wall Street was expecting, per Refinitiv estimates:

“In terms of an outlook in the aggregate, we expect revenue to accelerate in the September quarter despite seeing some pockets of softness,” Apple CEO Tim Cook told CNBC’s Steve Kovach.

“We do see inflation in our cost structure,” Cook said. “We see it in things like logistics and wages and certain silicon components and we’re still hiring, but we’re doing it on a deliberate basis.” We learned yesterday that Apple hired a 20 year Lamborghini veteran Luigi Taraborrelli, that led the development of Chassis and Vehicle Dynamics for the Lamborghini car's business.

Apple’s CEO was glad to report that the company “had a record level of switchers and saw double digit growth for customers new to iPhone.”

Mac sales were short of consensus expectations and fell over 10% on a year-over-year basis. Cook said this was due to supply constraints and the strong dollar. We got a hint of that in yesterday’s report wherein we learned that Apple’s Global PC Shipments took a sharp dive in calendar Q2 (Fiscal Q3).

Apple’s board of directors has declared a cash dividend of $0.23 per share of the Company’s common stock. The dividend is payable on August 11, 2022 to shareholders of record as of the close of business on August 8, 2022.