This morning Apple Music is premiering Apple Music Sessions, exclusive live releases featuring some of the world’s most prolific artists and emerging artists, all in Spatial Audio. Recorded out of Apple Music’s studios around the world, Apple Music Sessions gives artists the opportunity to reimagine and recreate hits from their catalog, and creative covers of beloved classics. These unique performances are also filmed, resulting in a special, bespoke live collection comprised of brand-new Spatial Audio tracks and companion live performance music videos that will all be available exclusively to Apple Music fans worldwide. 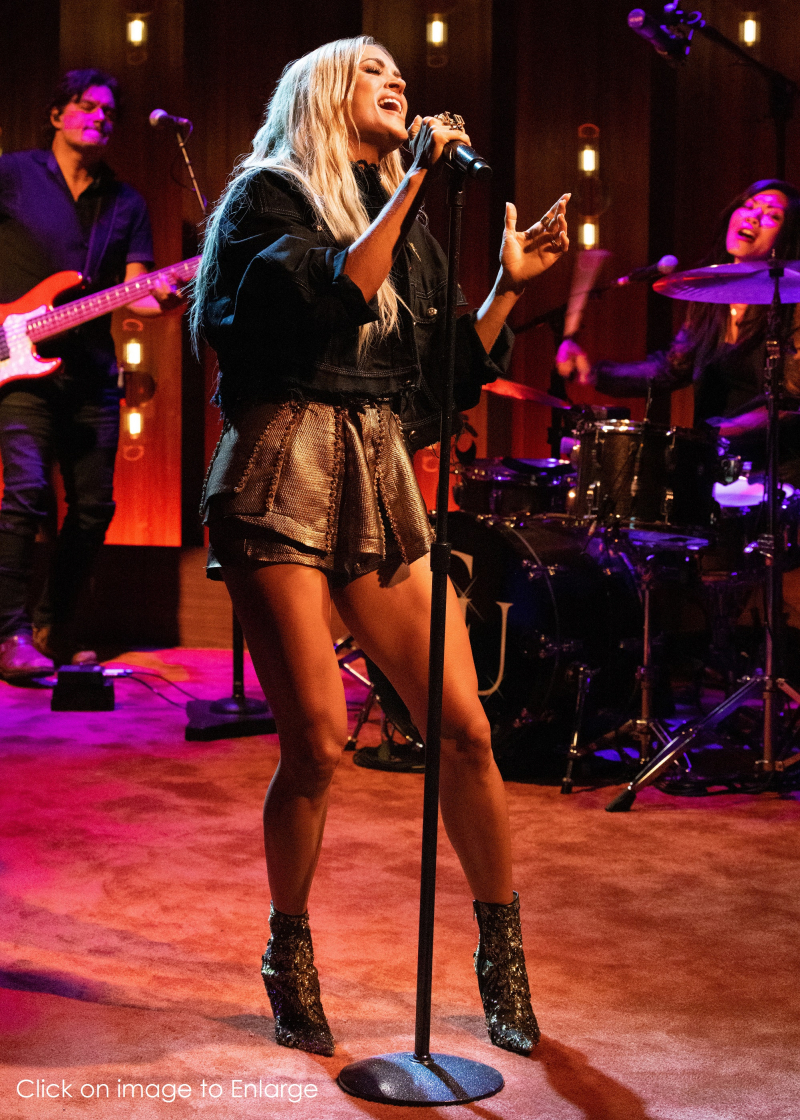 During her session, Underwood performed her hit “Ghost Story,” as well as a stripped-back version of “Blown Away,” and a cover of Ozzy Osbourne’s “Mama, I’m Coming Home.”

“Being in the studio with Apple Music was such an incredible experience, and I’m excited to share these unique, stripped-down versions of three songs I love with my fans,” Underwood said. “We had a lot of fun reimagining these big, visual songs and presenting them in a different way.”

“I have always been an Ozzy Osbourne fan and ‘Mama, I’m Coming Home’ is one of my all-time favorite songs,” Underwood continued. “I’ve always thought it felt a lot like a country song, and I’ve wanted to cover it for a long time. This was a really fun opportunity for me to be able to finally make that happen. I hope we’ve done Ozzy proud and I hope he likes it.” 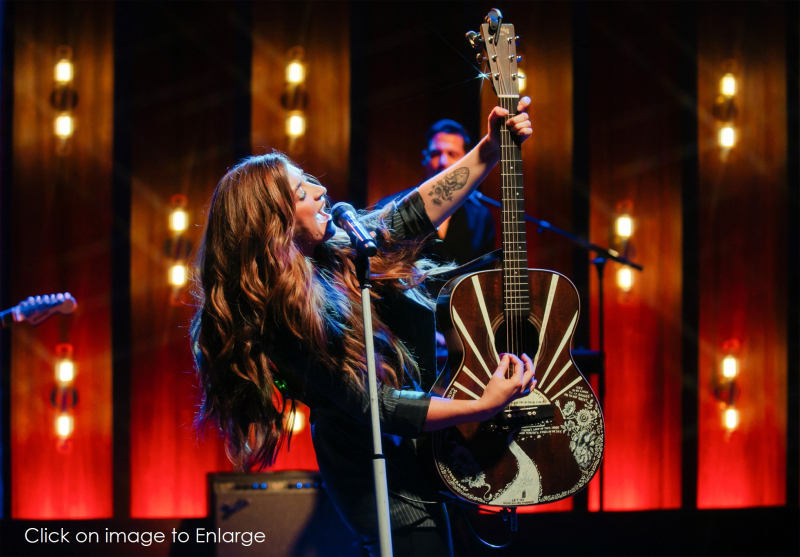 “It was so cool capturing the spirit of how it feels to play my songs live with my band during the Apple Music Sessions performance,” Townes said. “The new space feels like it’s going to become an anchor for our music community in Nashville, and it was an honor to be a part of breaking it in.”

“I chose ‘Same Road Home’ because I really love the message in the song of us all being more alike as humans than we often realize,” she continued. “‘Somebody’s Daughter’ is one of those songs that has grown with us as a band for the past couple of years, and it was really fun to showcase our live version of it. And ‘At Last’ is a song that sets the bar to me as a writer and a singer. I’ve never recorded a version of it before, and I loved getting to include it in my Apple Music Sessions.”

Apple Music Sessions kicks off in Nashville with a host of incredible country artists already lined up, including Ronnie Dunn, Ingrid Andress, and many others, and Apple also plans to expand the series into other genres of music in the future.

For more, view Apple' press release that offers 3 music tunes per artist you could listen to.