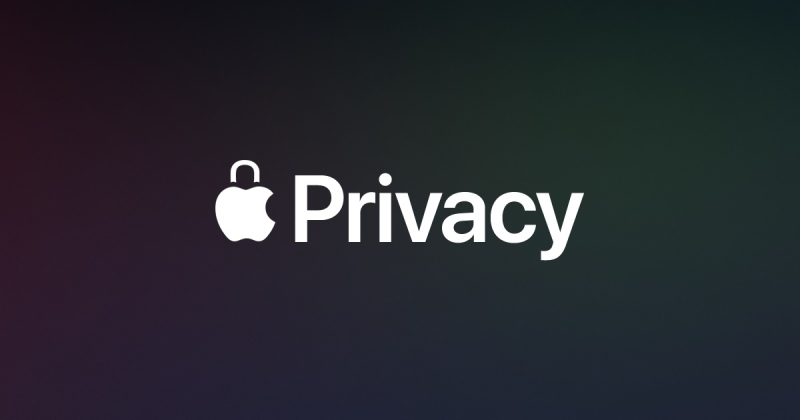 While Apple’s CEO Tim Cook wasn't fully onboard having a team of Washington lobbyists a decade ago, times have changed as Apple is in now the middle of one of its biggest attacks from the antitrust bodies in the U.S. and Europe.

Cook has become one of the country’s most politically active tech CEOs in recent years as Apple struggles to fend off antitrust legislation gaining traction in Congress. The company is ramping up its lobbying spending and hiring well-connected former congressional aides. And it’s cozying up to powerful Washington figures, often deploying Cook to make Apple’s arguments directly to lawmakers.

The antitrust measure, which could come to a vote in the Senate before its August recess, would bar tech giants from using their platforms to undermine rivals. One provision seeks to break Apple’s stranglehold on its App Store and could cost the company billions of dollars.

Apple is spending more than ever on federal lobbying. It reported a record $4.6 million in the first half of this year, $1.5 million more than its first-half figure a year ago. Though Apple disclosed Wednesday that its second-quarter lobbying expenses dipped to $1.9 million, the $2.7 million it spent in the first quarter was about 85% higher than the same period last year.

Since the beginning of 2021, Apple has registered three new lobbying shops with ties to key lawmakers in the antitrust fight. It’s also pulling lobbyists directly from the Capitol’s corridors, bringing in-house a former aide to Senator Amy Klobuchar, the Minnesota Democrat leading the fight against Apple and other tech behemoths.

Apple disclosures show that its roster of in-house and outside lobbyists has increased by more than 50%, to 65 from 43, since 2015. Even so, the total number of lobbyists employed by the iPhone maker is lower than that of other major tech companies’ Washington operations, some of which have dozens more.

And while the company famously doesn’t have a political action committee to make candidate or party donations, the personal campaign contributions of some of its Washington executives have increased.

“Apple has been able to get by on goodwill and a light-touch approach for more than a decade,” said Matt Kent, who advocates for tougher antitrust laws for Public Citizen, the left-leaning consumer-rights group in Washington. The heightened Washington presence “is a testament to how big of a threat” Apple faces, Kent said.

Matt Kent, who advocates for tougher antitrust laws for Public Citizen, the left-leaning consumer-rights group in Washington stated that “It’s significant when a principal from a large company, not to mention one of the biggest companies in the world, comes to a lawmaker and makes the case directly to them. Lawmakers understand what that means.”

Apple’s approach is working to some degree. The latest version of the Senate antitrust measure, the American Choice and Innovation Act, would make it easier for companies to defend any allegedly anti-competitive practice by arguing that it was “reasonably tailored” to protect user privacy.

Apple lobbyists pushed hard for that change with the support of senators including Georgia Democrat Jon Ossoff.

In a rare speech in Washington in April, Cook said: “Here in Washington and elsewhere, policymakers are taking steps in the name of competition that would force Apple to let apps on the iPhone that circumvent the App Store. That means data-hungry companies will be able to avoid our privacy rules and once again track our users against their will. It would also potentially give bad actors a way around the comprehensive security protections we've put in place putting them in direct contact with our users.” For more on this, read the full Bloomberg report. 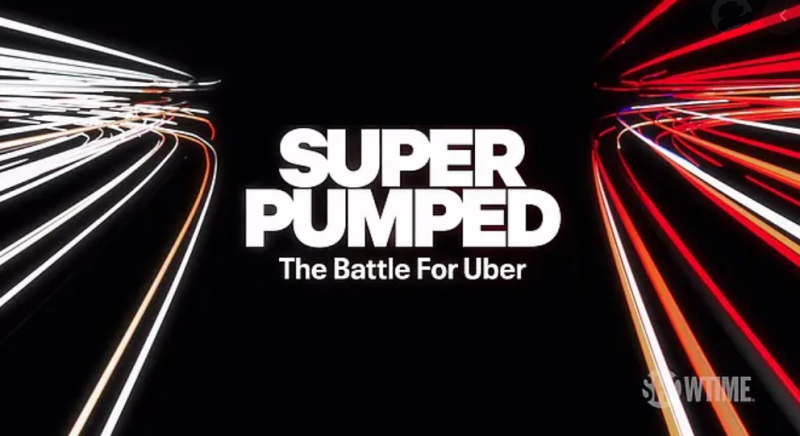 Back in May, Patently Apple posted a report titled “The Showtime series titled 'Super Pumped' illustrates the depths that a developer will go to get around Apple's Privacy Policies.” The report covered specific incidents where Uber's IT team worked around Apple’s privacy rules with extreme deception. You could read the full report here.

So when I read about Apple’s competitors and their representatives claiming that Apple is overblowing concerns over privacy and security, I laugh. Once I saw what Uber did to temporarily get around Apple’s privacy rules, it’s easy to realize that other unscrupulous companies are in wait ready to break all of Apple's privacy and security rules for the sake of profit, and damn their users.

To protect the interests of European companies like Spotify, the EU antitrust commission will eventually force Apple to make changes over the next year or two. Though for now, the fight is in the U.S. where Apple needs a victory so that it could act as a legal foundation to challenge Europe’s attack on the App Store in 2023.

Apple’s hard lobbying might be able to ensure there isn’t enough votes in the Senate to pass the antitrust bill from Senator Amy Klobuchar next month. That’s the goal for now, and it looks like Apple just might win that battle.