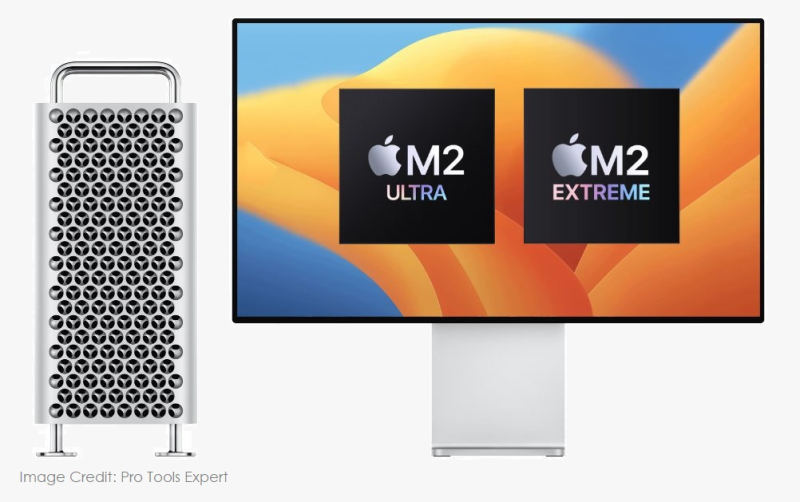 Apple is busy in Israel developing next-gen M-Series processors and currently have over 100 open positions to fill. Yesterday The Times of Israel posted a report revealing that Apple is adding a new development center in Jerusalem alongside its existing sites in Herzliya and Haifa which employ roughly 2,000.

The announcement was made on LinkedIn on Wednesday in a Hebrew-language post by an Apple talent recruiter looking to hire Israeli engineers. The post read:

“A little more good news from us...

I'm happy to share that we, Apple, are opening a new development site - in Jerusalem!

I personally am already recruiting engineers and engineers for the fields of hardware certification - chip development.

The Site will take part in the flagship projects that we are leading from Israel, first and foremost the development of future processors for the Mac.

In addition, I would love to hear and talk to engineers and engineers of Hardware Design.

I am available to speak here or by email: Elad.w@apple.com

Haifa-born Johny Srouji, a senior vice president of hardware technologies at Apple, was responsible for setting up the Israeli R&D centers. Srouji has led Apple’s efforts in building a team of silicon and technology engineers, overseeing the development of new silicon and hardware technologies, including batteries, application processors, storage controllers and other chips, the Apple website says. Part of that team resides in Israel.

For more on this, read the full report by The Times of Israel.