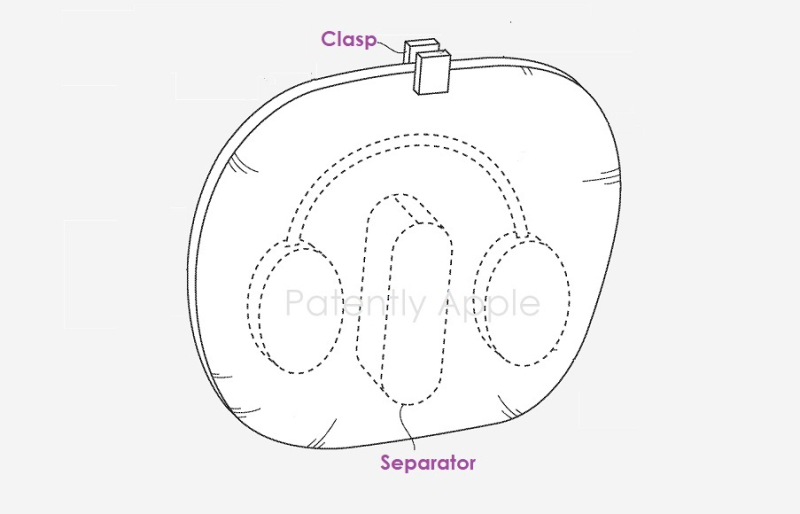 Fans were thrilled when Apple introduced their first over-the-ear AirPods Max in December 2020. Yet the AirPods Max Smart Case was ridiculed as being too purse-like an accessory that didn’t really protect the headphones.

Today the U.S. Patent and Trademark Office officially granted Apple a patent that relates to a possible new form factor for an AirPods Max Smart Case. 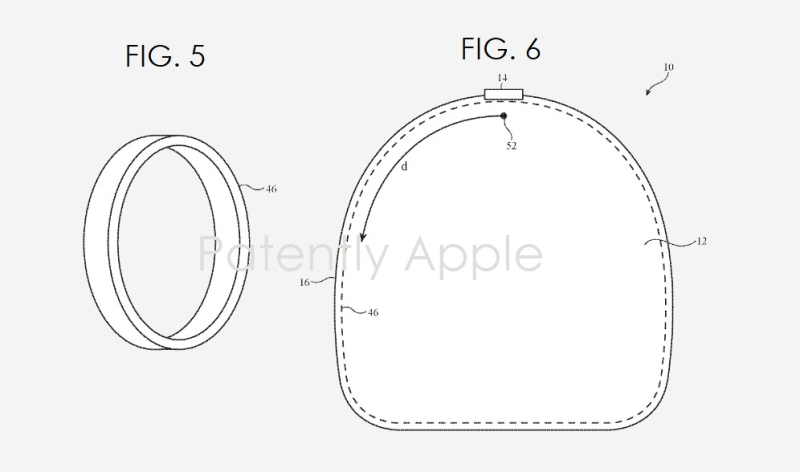 Whether today’s granted patent represents a new form factor to come or one that Apple eventually passes on in favor of the current design is unknown at this time.