Apple has been sued for Patent Infringement by Sonrai Memory 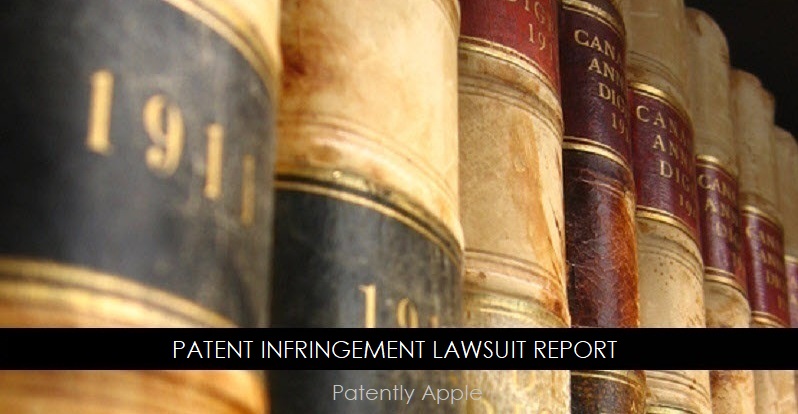 Apple has been sued by Sonrai Memory for patent infringement. The non-practicing entity (NPE) claims that Apple has infringed granted patents 6,874,014 titled “Chip multiprocessor with multiple operating systems,” and 6,724,241 titled “Variable charge pump circuit with dynamic load.” The patents were originally owned by Hewlett-Packard and a semiconductor company by the name of Atmel that closed their doors n 2016. 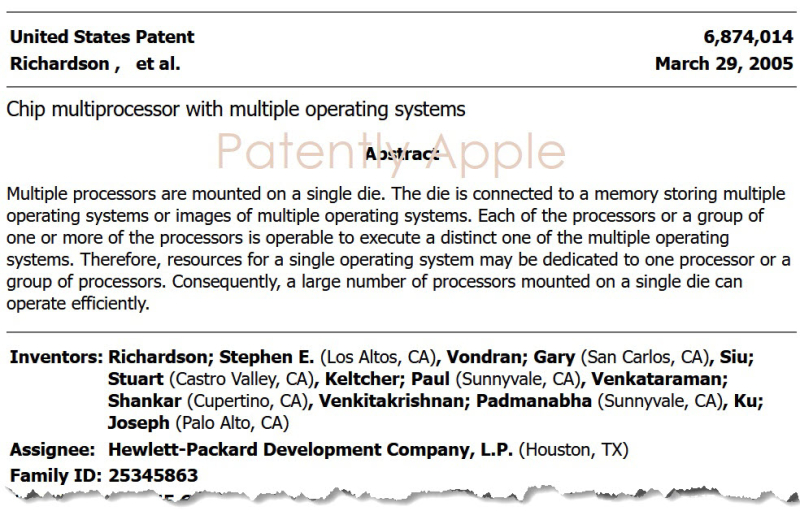 Of course, Sonrai Memory doesn’t actually make anything, they simply sue large companies with deep pockets. A simple Google search will show you a long list of their lawsuits against Texas Instruments, Samsung, Lenovo, AMD and now Apple. Yet as annoying as patent troll lawsuits are, Apple has to take them seriously as they do occasionally beat Apple in court like Optis Wireless did.

The company claims that Apple’s iPhones form model 6 through to 13 Pro Max, along with various Mac models dating back to 2018 infringe on their patents. For specifics, review the Plaintiff's full complaint filed with the court in the SCRIBD document below, courtesy of Patently Apple.