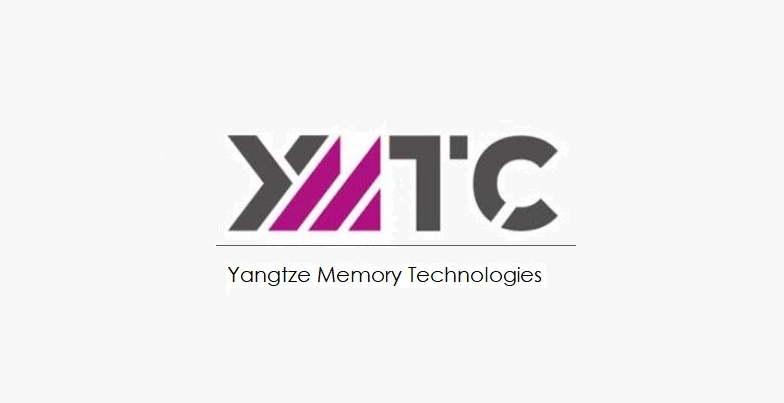 What’s interesting about this news, is that Bloomberg News has reported that Apple is considering new memory chips sources for iPhones, including its first Chinese producer of the critical component, to limit supply disruptions. This year, it tested sample NAND flash storage made by Hubei-based Yangtze Memory Technologies Co., which is owned by Unigroup.

The investment by the unit of Apple Inc.’s main iPhone assembler, known also as Hon Hai Precision Industry Co., could raise eyebrows as tensions rise between Beijing and Taipei over issues including technology and supply chain security.

At the same time, Washington is now considering leveling sanctions on Yangtze Memory, according to a report from The Information, reports Bloomberg. That could be problematic for Apple if that scenario plays out.