Home Archives Contact Us Subscribe Twitter Facebook Patently Mobile
Apple to Introduce ‘Lockdown Mode,’ a new Extreme Dimension of Security coming to iPhone, iPad & Mac Operating Systems this Fall
Apple could implement their CSAM Detection Solution to be in compliance with a new Amendment to the UK’s Online Safety Bill 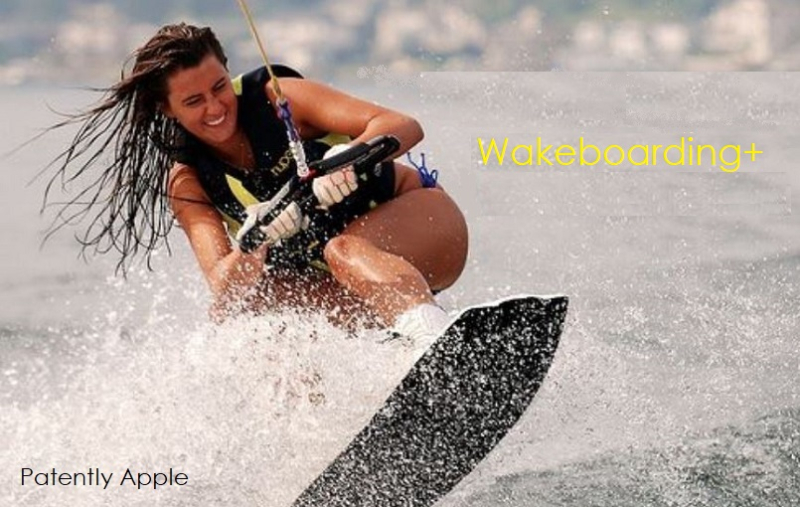 A year ago, Patently Apple posted a report titled “Rumor claims that Apple is considering an Apple Watch aimed at the Extreme Sports market in 2022.” The rumor covered Apple Watch with a body temperature feature, which resurfaced this past weekend. Patently Apple also covered a patent in April 2022 titled “Apple has Invented a next-gen smart Stand-Alone Water Detector for Apple Watch & iPhones that could support Extreme Sporting.” The report introduced another water resistant standard known as ATMOSPHERE (ATM) that Apple may support in the future.

This afternoon, a report claims that one version of Apple Watch 8 will introduce a display that’s 7% larger, provide a larger battery and a rugged metal casing as part of a new Apple Watch that is geared toward user’s that enjoy extreme sports, according to Bloomberg contacts at Apple.

Apple could use the larger screen area to show more fitness metrics or information on watch faces at one time. The company added several new fitness features in watchOS 9, including multisport workouts and improved intensity tracking during exercise routines.

The extreme sports watch will use a strong metal material rather than aluminum, have a more shatter-resistant screen and include a larger battery compared with standard Apple Watches -- letting athletes track workouts for longer periods of time, said the people, who asked not to be identified because the watch details haven’t been announced.

The sturdier watch will have the ability to take a user’s body temperature to detect a fever. It will also improve tracking metrics like elevation during hiking workouts and data while swimming. For more, read the full Bloomberg report.

Apple has had its eye on the extreme sporting market since 2009. Patently Apple posted a patent report in 2009 titled "Apple is issued an Extreme Sporting Patent Revealing New Devices!," where it outlined possible future accessories like snowboards, ski boots and more.  So while Apple is tippy toeing into this market with a ruggedized Apple Watch, they may expand into this market over time.