While Apple introduced adjustments to their Dating App rules so as to be in compliance with the Netherlands ACM, they’re committed to Appealing it 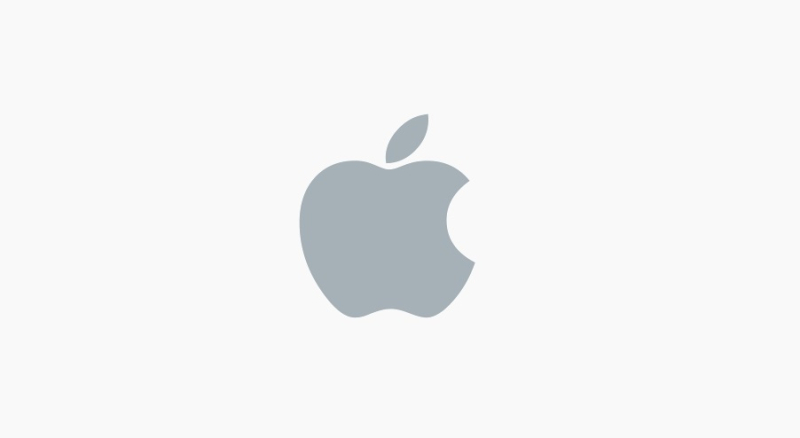 Earlier this year Patently Apple reported that the Netherlands antitrust authority continued to issue fines against Apple since December 2021 relating to an order to open up app payments for dating services that Apple was not onboard with.

On Friday Apple published a Developer note titled “Further updates on StoreKit External Entitlement for dating apps in the Netherlands storefront,” which stated the following:

“Following productive conversations with the Netherlands Authority for Consumers and Markets (ACM), today we’re introducing additional adjustments to Apple’s plan to comply with the regulator’s order pertaining to dating apps on the App Store in the Netherlands:

As a reminder, developers of dating apps who want to continue using Apple’s in-app purchase system — which we believe is the safest and most secure way for users to purchase digital goods and services — may do so and no further action is needed.

We don’t believe some of these changes are in the best interests of our users’ privacy or data security. Because Apple is committed to constructive engagement with regulators, we’re making the additional changes at the ACM’s request. As we’ve previously said, we disagree with the ACM’s original order and are appealing it.”