Home Archives Contact Us Subscribe Twitter MeWe Facebook Patently Mobile
In Q1 2022, the Apple TV+ Streaming Service made major inroads into the U.K. market with a higher rate of growth than Disney+ and Netflix
Apple TV+ has released the trailer for their Drama Series ‘Five Days at Memorial’ 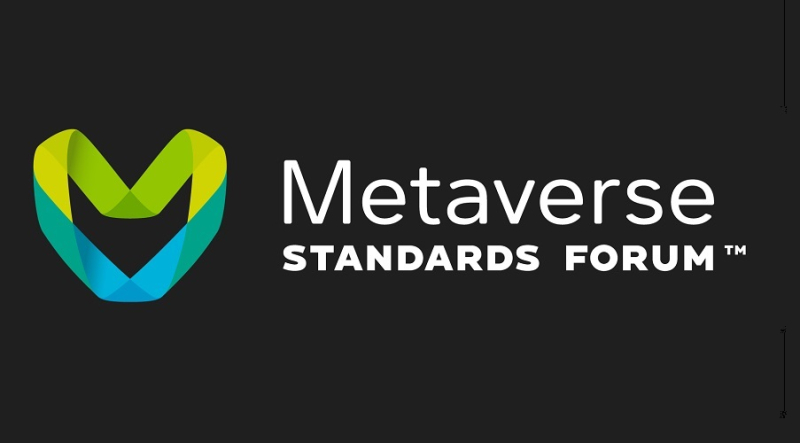 Today, Apple competitors and wannabe competitors like Meta (Facebook), Epic and Microsoft that support antitrust legislation to break-up Apple’s App Store have spearheaded the “Metaverse Standards Forum” to foster the development of open standards for the over-hyped metaverse.

At present, Apple isn’t officially listed as a participating member in this effort, though it’s rare that Apple allows their brand to be listed on industry initiatives. Only time will tell if Apple is working with them behind the scenes.

The Metaverse Standards Forum has brought together companies and standards organizations to foster alignment on requirements and priorities for metaverse interoperability standards, and accelerate their development and deployment through pragmatic, action-based projects.

The activities of the Forum will be directed by the needs and interests of its members and may involve diverse technology domains such as 3D assets and rendering, human interface and interaction paradigms such as AR and VR, user created content, avatars, identity management, privacy, and financial transactions.

Marc Petit, vice president of Unreal Engine ecosystem at Epic Games. “Our goal is to build an open metaverse that enriches humanity and is home to a thriving, fair ecosystem with millions of creators.”

Vishal Shah, vice president of Metaverse at Meta: “Building a metaverse for everyone will require an industry-wide focus on common standards. The Metaverse Standards Forum can drive the collaboration that’s needed to make this possible, and Meta is committed to this work. Creators, developers and companies will all benefit from the technologies and experiences that will be made possible by common protocols.”

Microsoft, who supported Facebook and Epic in their fight against Apple was silent in this initial press release.

You could read some of the introductory comments from various members of the Metaverse Standards Forum here which includes NVIDIA, Khronos, Qualcomm, Huawei, Adobe, Alibaba, the Web3D Consortium and more. 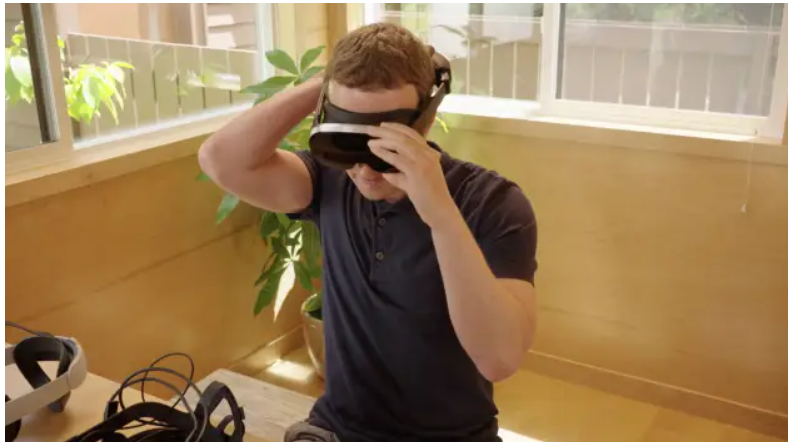 CNBC reports that “If Zuckerberg succeeds in making head-worn computers mainstream, then Meta would have a new revenue stream of hardware sales, and it would control its own hardware platform, which would make it less susceptible to platform changes from other companies. For instance, on its last earnings call, Meta said that recent privacy changes Apple made to the iPhone could cost it $10 billion in foregone revenue this year, as it hampers the company’s ability to target ads to precise audiences.

In addition, investors are very skeptical about Meta’s pivot away from its core business of ads and apps. The stock has fallen more than 53% so far in 2022 on fears of growing expenses, light growth forecasts, increased competition from TikTok, and effects from Apple’s iPhone privacy change that hampered mobile ads. 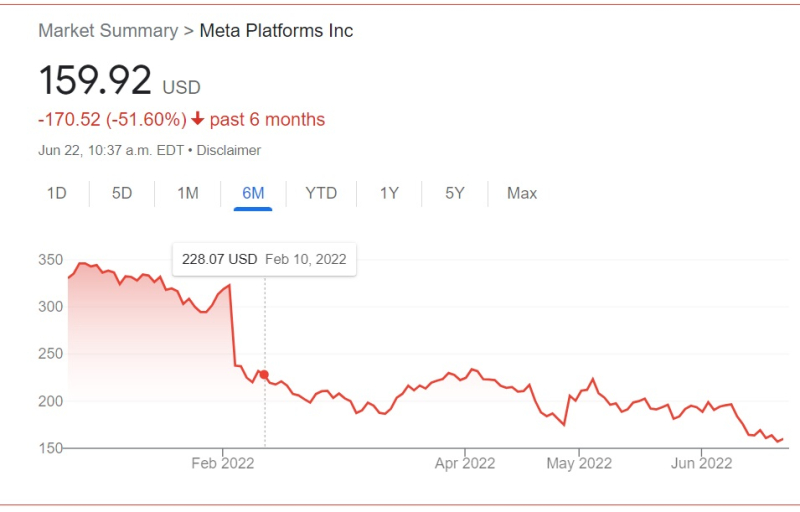 Monday’s demonstration did little to calm those fears — Meta’s stock closed down more than 4% on Tuesday, despite a broader rally in tech stocks. For more, read the full CNBC report.