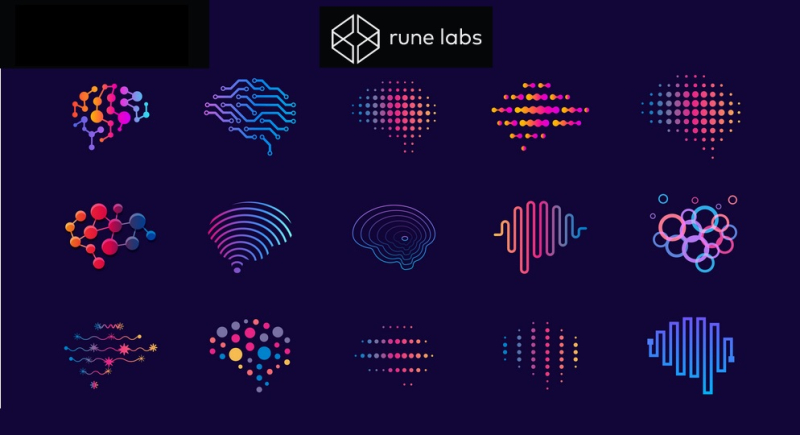 It’s being reported this morning that San Francisco-based startup Rune Labs has received clearance from the U.S. Food and Drug Administration to use the Apple Watch to monitor tremors and other common symptoms in patients with Parkinson’s disease.

The Rune Labs software uses the motion sensors built into the Apple Watch, which can already be used to detect when a person falls. Rune Labs Chief Executive Brian Pepin told Reuters in an interview the Apple Watch data will be combined with data from other sources, including a Medtronic implant that can measure brain signals.

Rune Labs' goal is for doctors to use the combined data to decide whether and how to fine-tune the patients' treatment, an approach called precision medicine. At present, Pepin said, most doctors have to gather data on a patient's movements by observing the patient during a short clinical visit, which is not ideal because Parkinson's symptoms can vary widely over time.

The Apple Watch will give doctors a continuous stream of observations over long stretches, Pepin said.

The Rune Labs FDA clearance is the first prominent use of software tools that Apple released for measuring movement disorders in 2018. For more on this, read the full Reuters report.