Home Archives Contact Us Subscribe Twitter MeWe Facebook Patently Mobile
Moses Ingram has joined the cast of ‘Lady in the Lake’ replacing Lupita Nyong’o who left the series that had starting filming in May
Apple Hires a Major new Industrial Design Team Member, is Preparing to Resurrect the HomePod and Introduce more M2 Macs later this Year+ 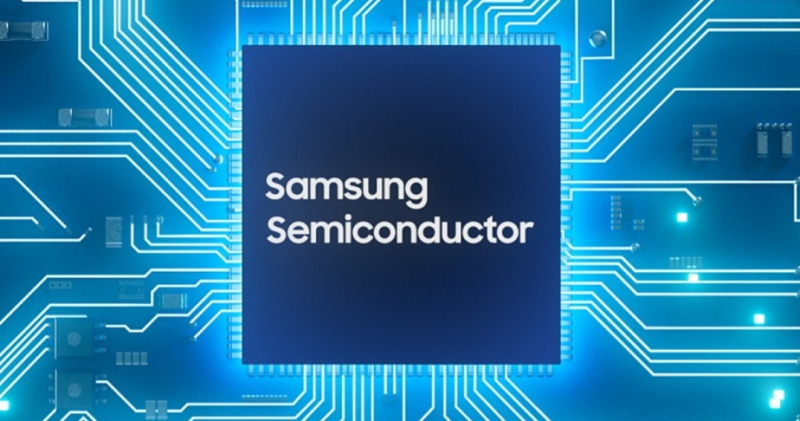 While we’d like to think that this will translate into powering the iPhone 14, MacRumors, citing an April DigiTimes report, claimed that it will be the iPhone 15 that will be powered by the new 3nm processor. Then again, TSMC’s chip update announcements made last week, hinted otherwise.

If TSMC’s 3nm processors don’t make to market until 2023, then Samsung could be first to introduce a 3nm processor in their next-gen Galaxy smartphones. Yesterday, Samsung announced that they’ll begin mass production of their 3nm processors based on the new gate all round (GAA) transistor structure next week.

According to Business Korea, “GAA is a new technology that improves performance while reducing chip size and power consumption compared to the conventional fin field-effect transistor (FinFET) technology.

Analysts say that if Samsung Electronics starts mass production of 3-nm chips, it will be able to show corporate customers that it is ahead of TSMC in technology, thus strengthening its position in the foundry market. Samsung is determined to undermine TSMC’s foundry market dominance with its advanced ultra-micro fabrication technology.”

Samsung “believes that mass production of 3-nm chips will provide it with strong momentum to attain its goal of becoming the world’s top player in the field of system semiconductors.”

If TSMC delivers their next-gen 3nm processors in time for the iPhone 14, then Samsung having a slight lead ahead of TSMC really won’t matter. However, if Apple can’t take advantage of 3nm chips for the iPhone 14, then Samsung will have bragging rights for their next-gen Galaxy smartphones as well as other Android phones adopting Samsung's 3nm chips. Of course, only time will tell if Samsung’s 3nm chip will actually deliver clear advantages that matter.