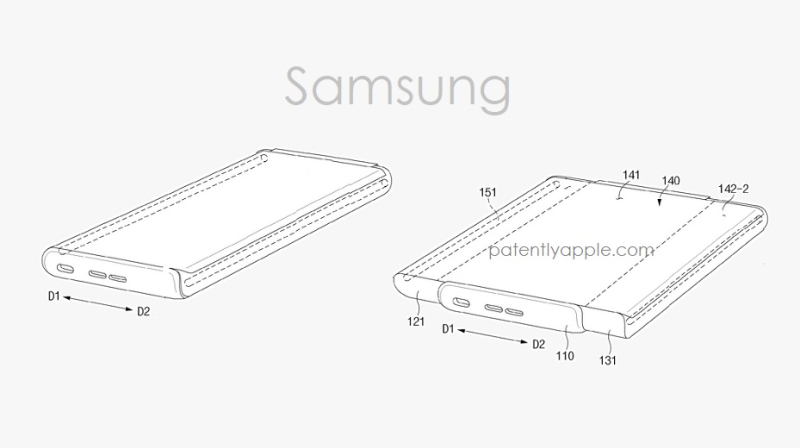 Patently Apple’s other IP Site, Patently Mobile, has covered both foldable and scrollable smartphone form factors from Samsung going back a decade. At one point in time, it was a tossup as to which of the two form factors would make it to market first. Then in 2019 Samsung introduced the Galaxy Fold.

Future smartphone form factors with expandable displays have been dubbed scrollable, rollable and plain flexible. Patently Mobile covered 11 patents regarding this future form factor from Samsung from 2015 to 2019 (01, 02, 03, 04, 05, 06, 07, 08, 09, 10 and 11). Patently Apple covered one design about a smartphone with an internal roller housing design from Samsung back in September 2020.

It now appears that Samsung has given the expandable display form factor the green light to ramp up their IP as a final push before bringing this form factor to market. Between May 27 and June 2 2022, there were 10 International patent filings on this form factor alone. That’s an amazing number of patents published in such a short timeframe.

In 2020 Samsung competitors OPPO (01 & 02), TCL and LG presented prototypes of this form factor at various trade events, but none of them to date have come to market. LG exited the smartphone market altogether.

For those who like to follow tech trends about possible next generation devices, you’ll find a list of Samsung’s patents below on expandable displays filed over the last two weeks that you could further explore: 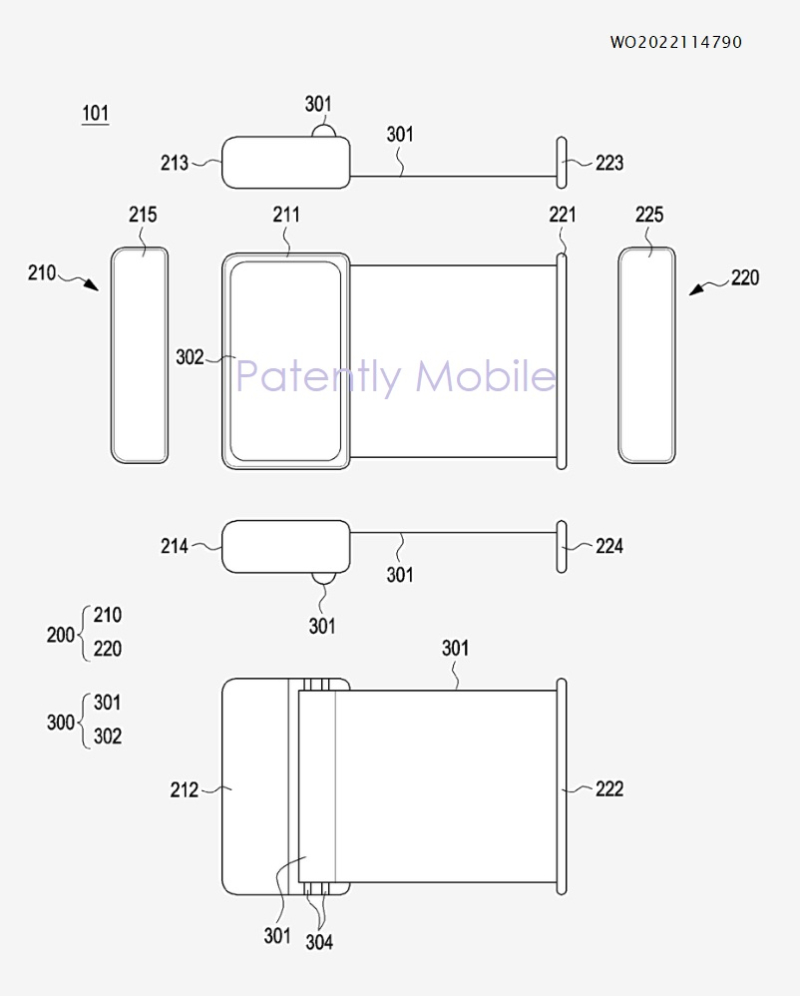 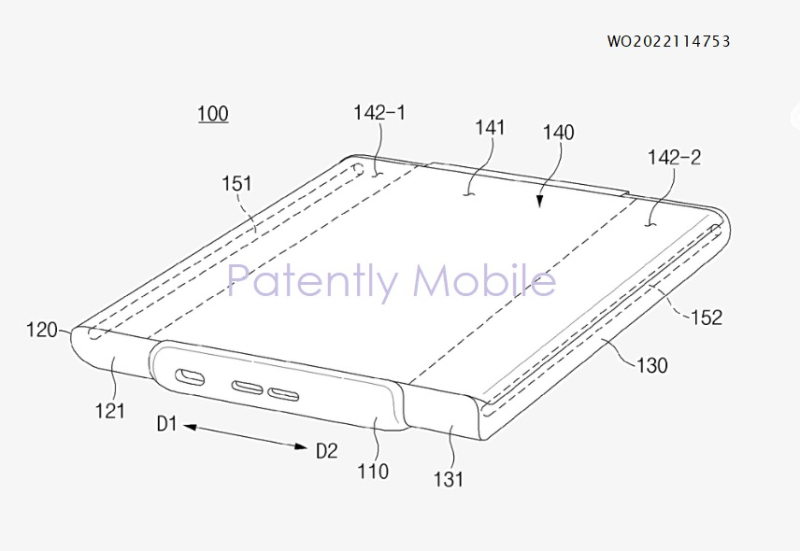 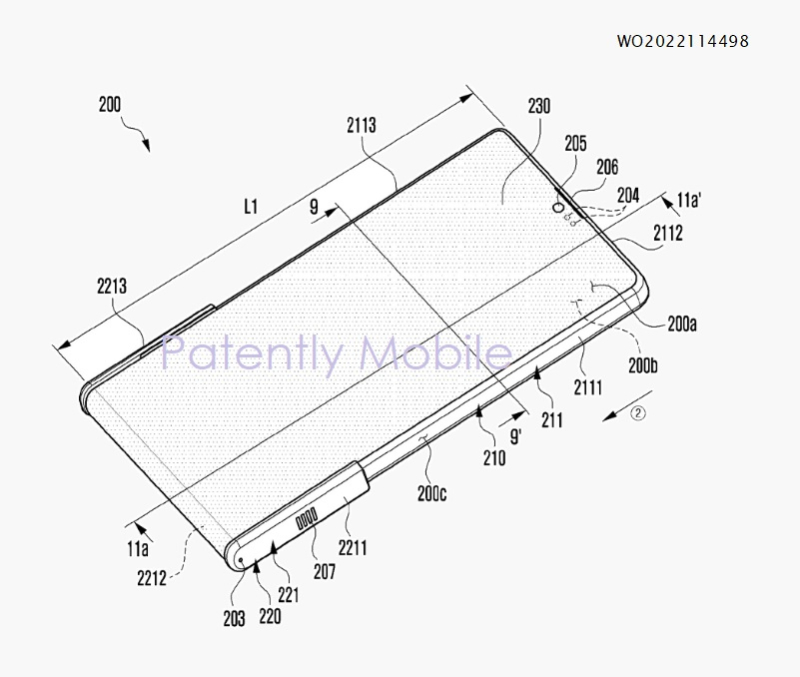 05: Method and Apparatus for Controlling User Interface of Flexible Display

While Patently Apple has covered a few scrollable display patents from Apple (01 02, 03 and 04), it doesn’t appear to be a priority with them at this point in time. Until Samsung or another competitor can prove it’s a winning form factor, Apple is likely to remain on the sidelines and continue to file patents in an evolutionary manner until needed.