Samsung Display to supply Apple with 80 million OLED panels for the iPhone 14 that will include next-gen M12 Materials delivering sharper, brighter Displays 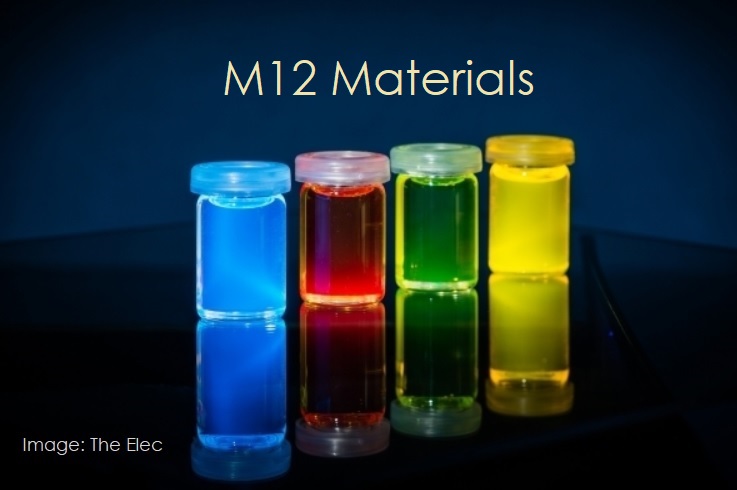 While OLED displays from BOE will be tested this week by Apple for minor iPhone 14 supply, it’s being reported that Samsung Display will supply Apple with organic light emitting diode (OLED) displays for their new iPhone 14 to the tune of 80 million panels.

According a report by ETNews (Korea IT News), Samsung Display collaborates with Duksan Neolux, Solus Advanced Materials, and Samsung SDI to mass-produce and supply OLED displays.

According to industry insiders, Samsung Display will supply 80 million panels for all iPhone 14 series models, which is scheduled to be released globally in the second half of this year. Mass production and delivery are scheduled to begin in the third quarter of this year.

Samsung Display has been selecting material suppliers to supply iPhone 14 with OLEDs since last year. They selected Apple's OLED material 'M12.' Duksan Neolux, Samsung SDI, and Solus Advanced Materials were also found to have been listed in the M12.