Home Archives Contact Us Subscribe Twitter MeWe Facebook Patently Mobile
Apple Solidified its Leadership during China’s Online Shopping Festival 6.18, the second largest e-Commerce Festival of the year
A 2022 Top 100 New Brands Report reveals that Apple has 6 Brands that made the list including ‘Apple AirTag’ and more 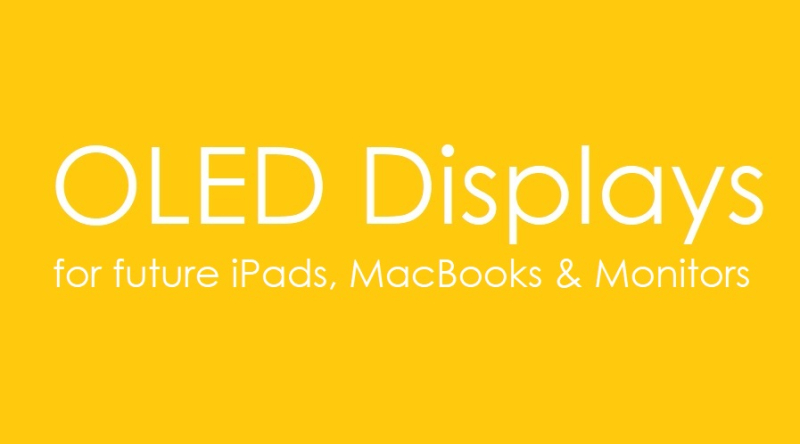 On June third, Patently Apple posted a report titled “Samsung is planning to build a new Gen 8.5 OLED Line aimed at making iPad and MacBook displays for 2024 to compete with LG and BOE.” It was reported at the time that Samsung Display was planning to build a new plant to produced its first Gen 8.5 OLED Line designed for larger displays for tablets and notebooks. Samsung is ordering the new equipment next year for 2024 production.

Today, The Elec revealed that Samsung and Japan’s Ulvac will begin negotiations for Gen 8.5 OLED deposition equipment. The pair had been working to develop a deposition machine for Gen 8.5 (2200x2500mm) substrate that uses full-cut substrates and deposits organic materials vertically.

Samsung Display is expected to make the final decision next month on whether it will invest in the production of Gen 8.5 OLED, which will expand its capacity to manufacture OLED panels aimed at IT devices such as tablets and PCs. Using Gen 8.5 substrates for these larger panels instead of Gen 6 (1500x1850mm) substrates used for smartphones is more economical.

The company, along with LG Display, is planning to use existing Gen 6 OLED lines to make the first batch of 11-inch and 12.9-inch OLED panels for Apple’s first-generation iPads launching in 2024.

Samsung Display will likely be able to mass-produce Gen 8.5 OLED panels in late 2024 aiming for Apple’s second-generation OLED iPads (that might translate to 2025 devices). For more on this, read the full report by The Elec.