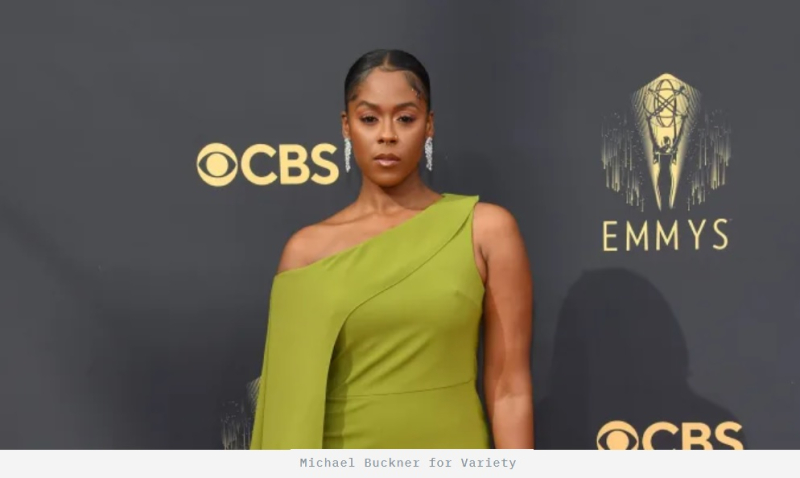 On May 24, Patently Apple reported that Lupita Nyong'o had exited the Apple TV+ series “Lady in the Lake” just as it began shooting in Baltimore. It’s being reported today that the replacement for Nyong'o will be Moses Ingram, fresh from starring in Disney+’s Star Wars series Obi-Wan Kenobi.

Ingram, who scored an Emmy nomination for her role in Netflix’s The Queen’s Gambit, will star alongside Natalie Portman in the series, which comes from Alma Har’el.

The series, which is currently in production, is based on Laura Lippman’s New York Times bestselling novel. It takes place in ’60s Baltimore, where an unsolved murder pushes housewife and mother Maddie Schwartz (Portman) to reinvent her life as an investigative journalist and sets her on a collision course with Ingram’s Sherwood, a hardworking woman juggling motherhood, many jobs and a passionate commitment to advancing Baltimore’s Black progressive agenda. For more, read the full Deadline report.