Miami Airport workers got caught trying to steal $20,000 worth of Apple Devices Last week two Chilean employees at Miami airport in the United States were arrested by Miami-Dade police after seeing them on a surveillance camera stealing dozens of devices. Apple. The two men worked for Cargo Handling Services, a subcontractor of the Chilean airline LATAM Airlines.

In CCTV footage, investigators saw Alberto Duardo Vera and William Gonzalez Torres working at the cargo facility. They attempted to remove two cargo boxes from a shipping pallet, place them inside a trash can, and conceal them with netting. 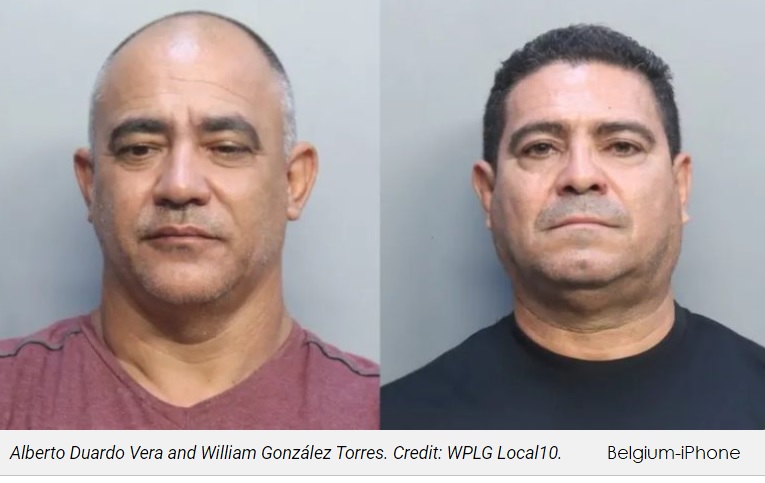