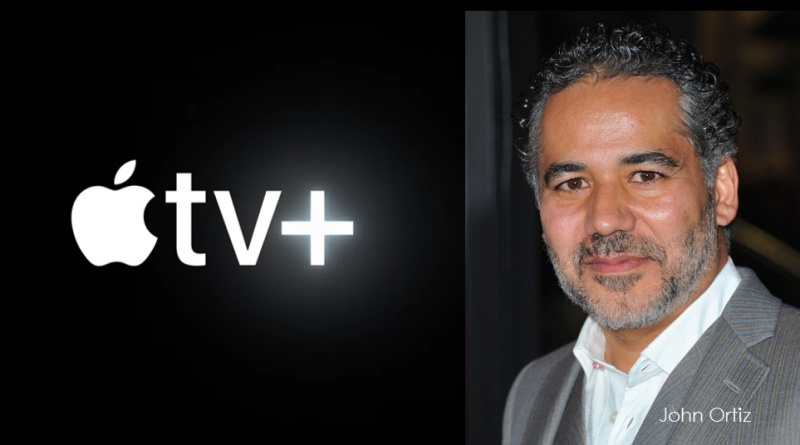 It’s being reported late today that John Ortiz is now set for a key recurring role opposite Vince Vaughn in Apple TV+ drama series Bad Monkey, written and executive produced by Ted Lasso co-creator Bill Lawrence. He replaces Arturo Luis Soria who had been originally cast in the role.

Based on Carl Hiaasen’s popular 2013 novel, Bad Monkey tells the story of Andrew Yancy (Vaughn), a one-time detective demoted to restaurant inspector in Southern Florida. A severed arm found by a tourist out fishing pulls Yancy into the world of greed and corruption that decimates the land and environment in both Florida and the Bahamas. And yes, there’s a monkey.

Ortiz will play Rogelio, a good Key West police detective who comes to his best friend and ex-partner, Andrew Yancy, with a life-changing assignment. It further complicates things that Rogelio’s husband is also Yancy’s attorney. For more on this, read the full Deadline report.