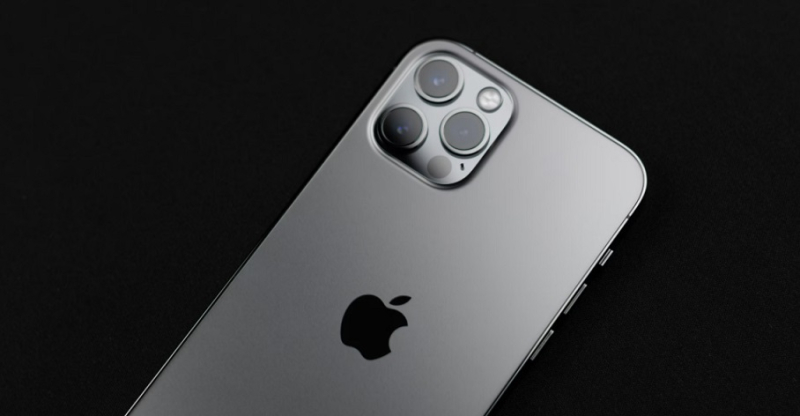 The new Counterpoint report this morning states that “Apple continued to lead the premium market, with 62% share for the second consecutive quarter. This was driven by the iPhone 13 series. The iPhone 13 has been the best-selling model globally each month since October 2021. This was also the highest first quarter share for Apple in the premium segment since Q1 2017. 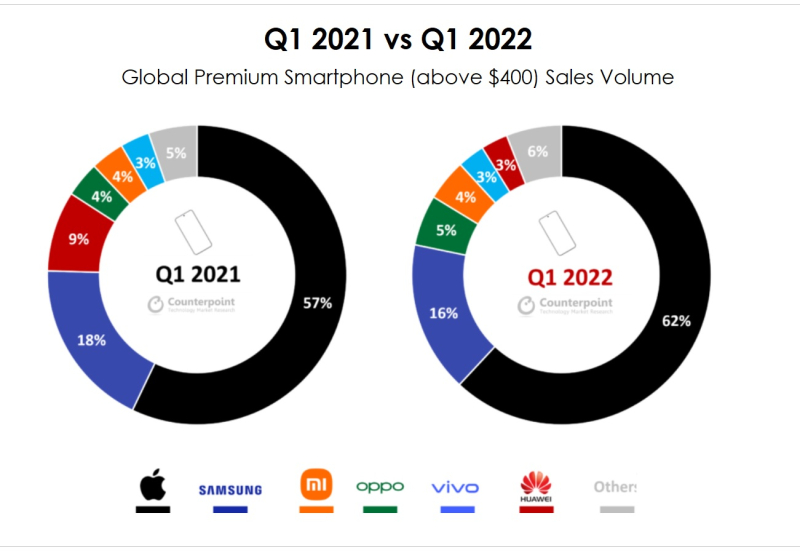 Contrary to the decline in premium smartphone sales volume of 8% Year-over-Year, Apple actually grew it’s leadership in this category going from 57% 5o 62% as the chart above proves out.

Apple took four out of the top five premium smartphone models globally, with the base iPhone 13 model taking 23% market share. Samsung came in at a distant fifth place, with their Galaxy S22 Ultra 5G model only taking 3% market share as presented in the chart below. Counterpoint’s report threw Samsung a bone by noting that “Foldables are also slowly gaining traction, dominated by Samsung.” The added that this segment had a very small base capturing only 3% of total sales volume in the premium sector. For more, read the full Counterpoint report.

On the topic of foldables, The Elec reported yesterday that Samsung Display was OCR to lessen the cost of Foldable OLED displays.