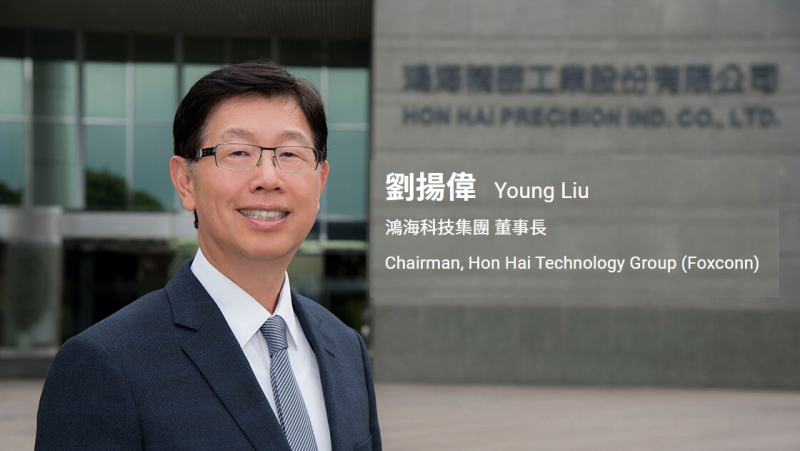 A new report out of China today states that as Apple's main contract manufacturers continue to transfer some production capacity from China to Vietnam, Foxconn is facing a talent war in the Southeast Asian country.

Foxconn Chairman Liu Yangwei said Saturday that the company's Chinese rivals in Vietnam have established operations near Foxconn's campuses to poach the company's employees. "Such a move cannot be tolerated."

Currently, Foxconn has three mainland rivals in Vietnam: Luxshare, which produces AirPods, Goertek, and BYD, which is preparing to produce iPads. Foxconn, a key assembly partner for Apple, has been producing electronics in Vietnam for years.

Liu Yangwei said Foxconn currently employs about 60,000 people in Vietnam. Vietnam is Apple's largest manufacturing base outside of mainland China. Foxconn will "substantially" increase the number of employees in Vietnam in the next one to two years, he said, without giving specific figures.

While Foxconn still relies on China for most of its production, the world's largest electronics contract maker is making adjustments. Foxconn had planned to move some iPad and MacBook production to a new factory in Bac Giang province in northern Vietnam, which was scheduled to start production in 2021. The Vietnamese government said at the time that Foxconn could invest $700 million that year.

At this time Foxconn’s Liu Yangwei didn’t reveal any legal recourse against their competitors for poaching employees.