Home Archives Contact Us Subscribe Twitter MeWe Facebook Patently Mobile
Samsung is planning to build a new Gen 8.5 OLED Line aimed at making iPad and MacBook displays for 2024 to compete with LG and BOE
Prior to the Kickoff of WWDC22 on Monday, Apple announced this year’s Swift Student Challenge Winners

EU Lawmakers hope to have a deal by year end establishing a Single Port for Mobile Chargers, impacting Apple the most 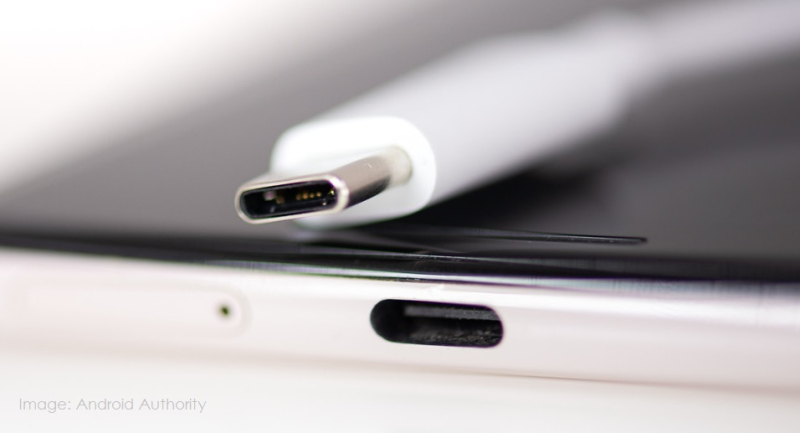 Last month Bloomberg's Mark Gurman reported "Apple Inc. is testing future iPhone models that replace the current Lightning charging port with the more prevalent USB-C connector, according to people with knowledge of the situation, a move that could help the company conform with looming European regulations.”

Half the chargers sold with mobile phones in 2018 had a USB micro-B connector, while 29% had a USB-C connector and 21% a Lightning connector, according to a 2019 Commission study.

While the EU Commission’s list is only focused on connectors for mobile phones, tablets and headphones, Alex Agius Saliba, a Maltese politician, Member of the European Parliament for the Labor Party,  is pushing for a broader scope that is likely to impact Samsung and Huawei and other device makers and a shorter timeline than the Commission’s draft. Saliba noted that “this would be a totally missed opportunity if we only focus on smartphones.”

Saliba is proposing that e-readers, low-powered laptops, keyboards, computer mice, earbuds, smart watches, and electronic toys to have a single mobile charging port. Saliba hopes that the Commission could aim to harmonize wireless charging systems by 2025 and that the legislation should come into force six months after it is adopted, by which time companies will have to adapt their devices, instead of two years.”

For now, the focus is USB-C connectors on all digital devices and chargers. The EU Commission has been working on this proposal for at least a decade. Will it finally pass in Europe’s Parliament or will heavy lobbying derail it once again?