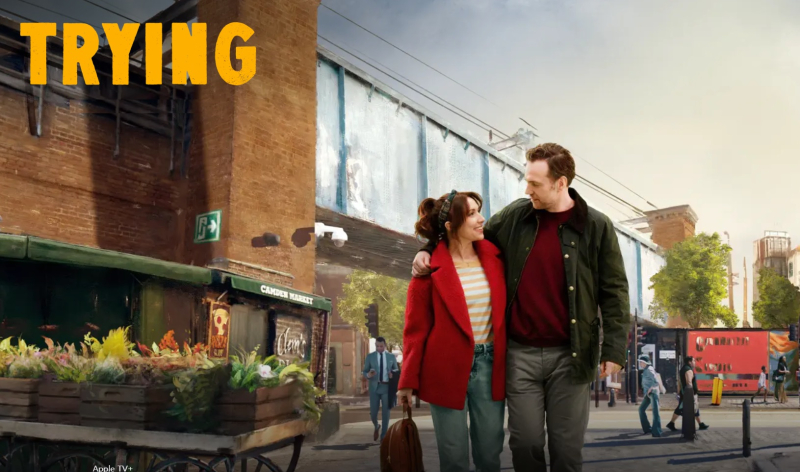 Trying has become one of Apple TV+’s most successful non-U.S. shows and is one of the few so far to have made it to a third season, which will be released on July 22. We’re now learning that departing Netflix Director Of UK Scripted Chris Sussman is in talks to exec produce the fourth season of Apple TV+ comedy Trying.

Talks with Sussman over season four are ongoing and the series has not yet been greenlit, Deadline understands. Sussman used to run Trying producer BBC Studios Comedy Productions and he produced season one before leaving BBC Studios to move to Netflix in early 2020. 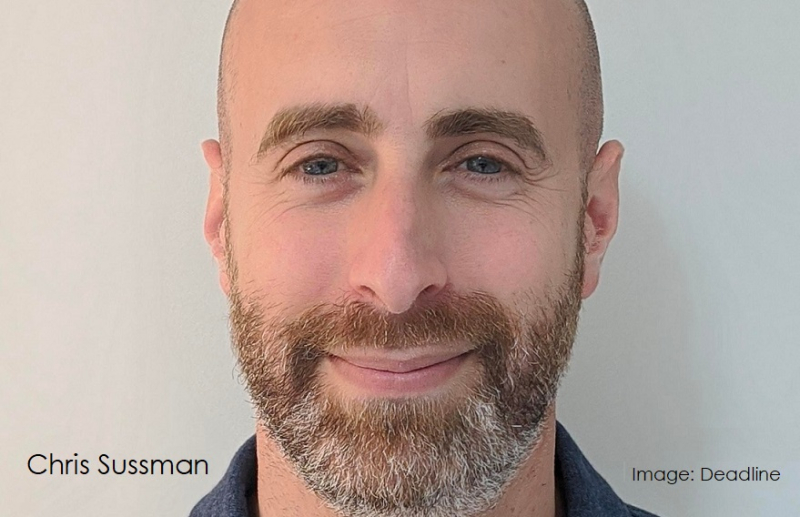 At Netflix, he was behind the likes of Harlan Coben’s Stay Close, from It’s A Sin producer Red Production Company, and Man Vs Bee, the slapstick comedy launching next week featuring Rowan Atkinson. He leaves on July 8.