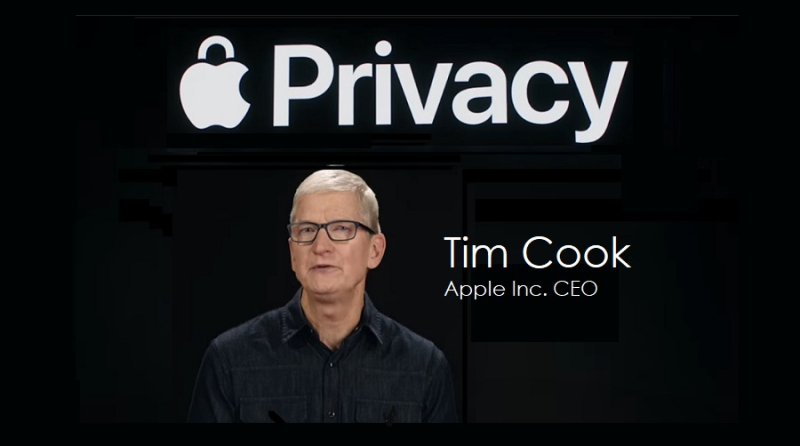 A new report today states that a major piece of legislation that could reshape the tech industry is just a few steps away from becoming federal law. But advocates fear that if congressional leadership doesn’t usher it through before the midterms, or at least the end of the year, it could die.

The American Innovation and Choice Online Act, a Senate bill that closely resembles an earlier House version, advanced out of the Judiciary Committee earlier this year by a wide margin.

Known among staff and lawmakers as the self-preferencing or anti-discrimination bill, the legislation would prohibit dominant tech platforms like Amazon, Apple and Google from giving preferential treatment to their own services in marketplaces they operate.

Advocates feel there’s little time to spare. They cite the probability that with Republican control of the House following the November vote, the party would follow current caucus leaders who have signaled that antitrust reform would be a lower priority. In the digital space, Republican House leaders have been focused more on content moderation and privacy issues.

Majority Leader Chuck Schumer, D-N.Y. asked U.S. Senate Rules and Administration Committee Chair Sen. Amy Klobuchar (D-MN), the bill’s lead sponsor alongside Sen. Chuck Grassley, R-Iowa, to release the latest version of the text that has input from members on both sides over the next couple of weeks, and Klobuchar released the latest language last Wednesday. Schumer told the pair he fully supports the bill and is committed to putting it on the floor for a vote by early summer, according to the source.

The bill’s sponsors have attempted to address some of the concerns through more explicit privacy defenses. But its skeptics were critical of the latest version Klobuchar’s office released late last month, which added language to exempt the telecom industry (a sector that had not been the initial intended target) and did not address content-moderation worries.

“Instead of making the bill better, Senator Klobuchar added preferential carveouts for telcos and Wall Street in order to win Republican votes,” Adam Kovacevich, CEO of tech-backed center-left group Chamber of Progress, said in a statement.

One Democratic aide described a conversation with a bill sponsor as more “briefing style ... rather than an honest negotiation” about members’ concerns.

Advocates for the bills and congressional staff said tech leaders were quiet ahead of the House markup, then started lobbying more intensely once they knew what it would look like.

Those who seek to educate congressional offices on the bills say tech’s fingerprints are clear through the talking points echoed by staff.

Jesse Lehrich, co-founder of Accountable Tech stated: “By the time that we were engaging with congressional offices they’d heard from like 12 people from industry. You could tell who they talked to just from the things that they’re raising.”

Lehrich said advocates for the bills would end up spending the “first 30 minutes debunking talking points from Facebook and Amazon and Apple and Google.” But he said the way the tech lobbyists have been “out in full force ... in a weird way is almost encouraging.”

“Before the House markup there was this sense that this was all like a pipe dream,” Lehrich said, noting how many tech firms would mainly speak through their trade groups against the bills. Now, even Apple CEO Tim Cook has spoken against the bills.

Lehrich said Apple’s lobbying has so far seemed to be the most persuasive to lawmakers with lingering concerns about the legislation, in part because it’s maintained a greater sense of credibility in Washington than some of its peers.

Apple’s CEO Tim Cook spoke at the Global Privacy Summit in April about how governments were not understanding the security issues surrounding sideloading.

The CNBC report further noted that “A source in a GOP office said the industry is also using the tactic of directing lawmakers to focus on other issues that are more contentious, such as reforming Section 230 of the Communications Decency Act, which gives companies the right to moderate user-generated content.

Rep. Ken Buck of Colorado, the top Republican on the House Judiciary subcommittee on antitrust and one of the chief champions for the bills stated: “I think there will be antitrust legislation passed in the next Congress, regardless of which party is in power. I think that the legislation would look somewhat different if Republicans are in, but I think a majority of the Republicans in the House conference now recognize the threat of Big Tech.”

There's a lot more to this report and you could read it all at CNBC.