Home Archives Contact Us Subscribe Twitter MeWe Facebook Patently Mobile
On Friday the FDA Approved a Future Apple Watch Feature that may or not be revealed today
Today Apple Unveiled iOS 16 with an All-New Lock Screen Experience, a new dimension added to CarPlay and so much more 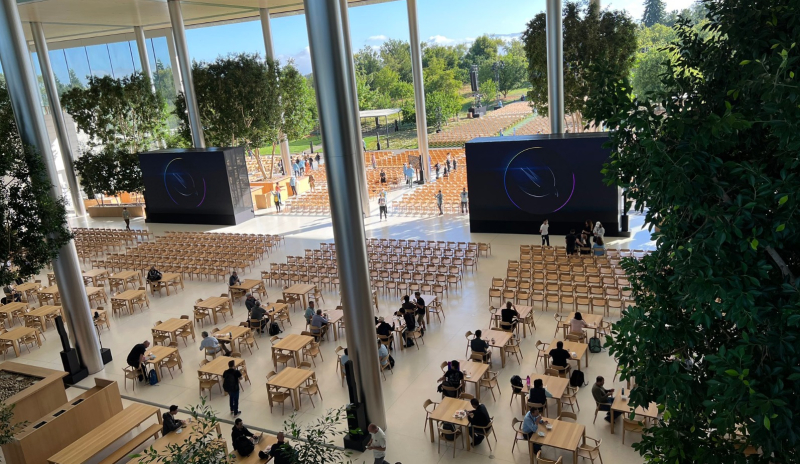 Harry McCracken is technology editor for Fast Company and the founder of Technologizer, a website about personal technology. This morning McCraken tweeted out a few photo from Cupertino where the WWDC kicks off this morning. Surprisingly the event stage will, in-part, be located outdoors for a change, very much like the Google’s I/O event was last month.

It’s a beautiful day out and I’m spending it at the park. pic.twitter.com/ibP02SF6O8 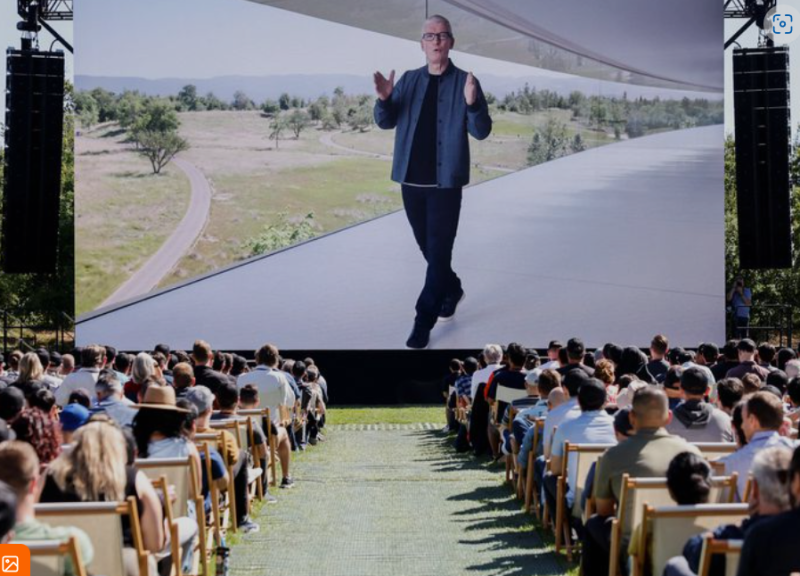