Home Archives Contact Us Subscribe Twitter MeWe Facebook Patently Mobile
Three Senators ask the U.S. Department of Commerce to adopt a Common Charger Standard Similar to the one just passed by the EU Parliament
The MicroOLED Display for Apple’s 2nd-Gen Mixed Reality Headset will deliver a Resolution between 3,000 - 4,000ppi 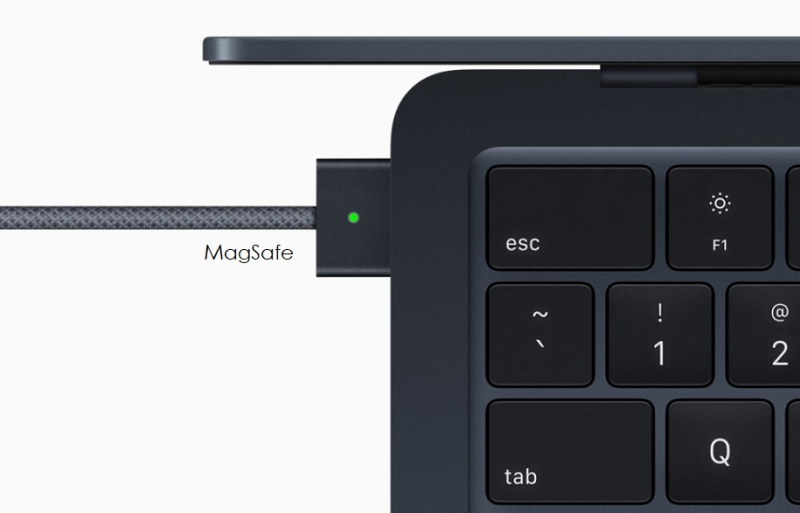 This week Apple was granted a couple of design patents. The first was for the ‘MagSafe” connector was granted in Hong Kong while the second was granted in the U.S. for the iPhone GUI representing ‘Activity Summary’ as part of the ‘Close Your Rings’ feature on Apple Watch.

Apple claims priority of the design under #29/811,979 filed on October 18, 2021. The Hong Kong Patent Office Registered the design (Granted) on April 11, 2022 and officially made public Friday, June 17, 2022. Apple included MagSafe in their new MacBook Air design introduced at WWDC22.

Apple’s design was filed under Locarno Classification 13-03 covering “Equipment for Distribution or Control of Electric Power.” This class covers “connectors and more. 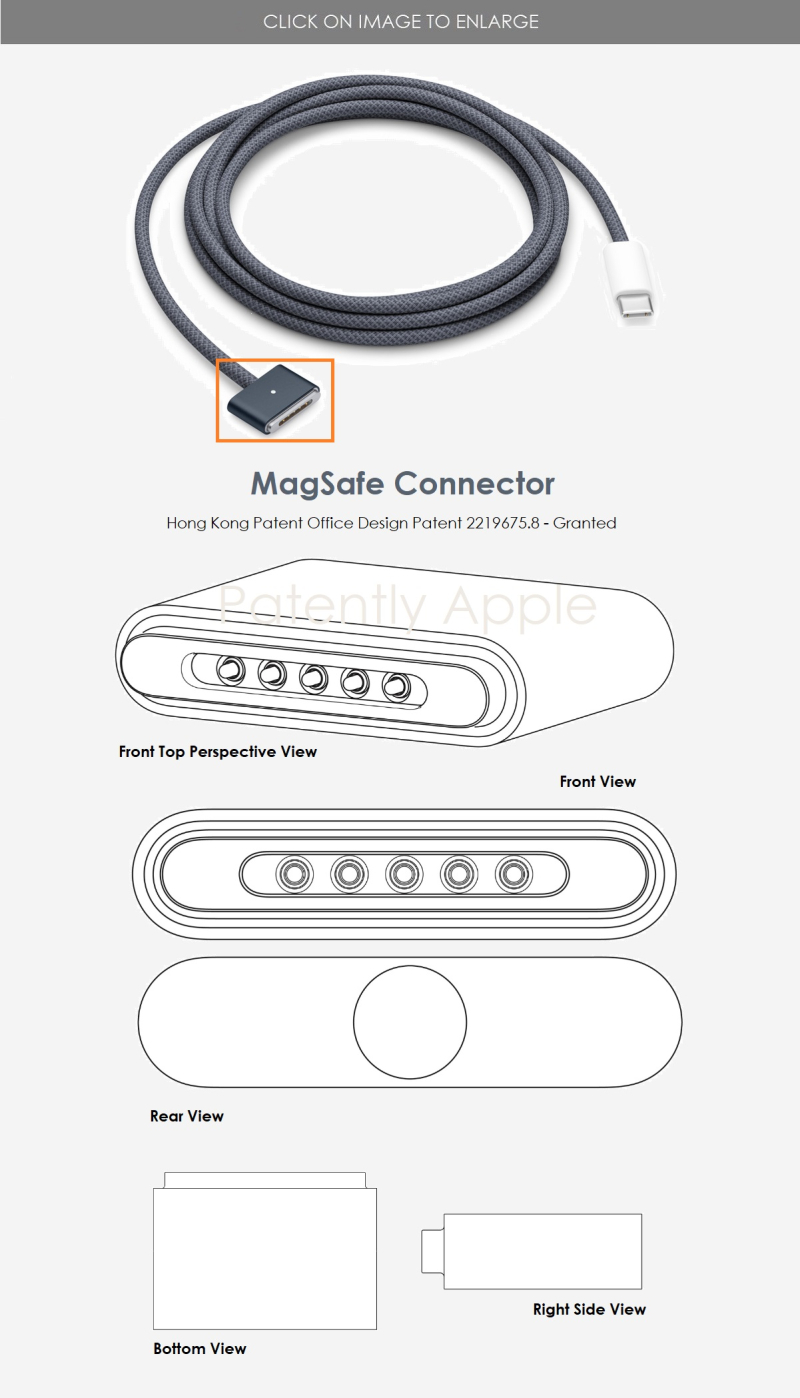 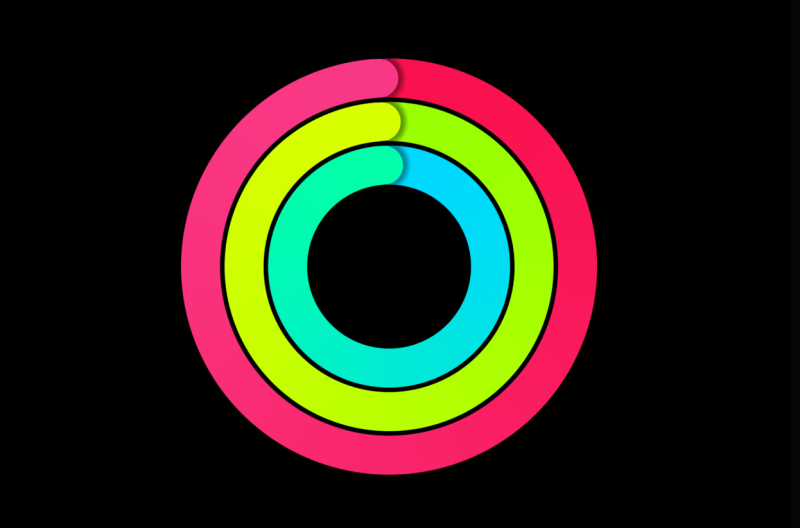 Apple was granted a design patent this week relating to “Activity Summary” that’s part of Apple’s “Close Your Rings” for Apple Watch. The Activity Summary design relates to the associated GUI that is found on an iPhone as presented below. 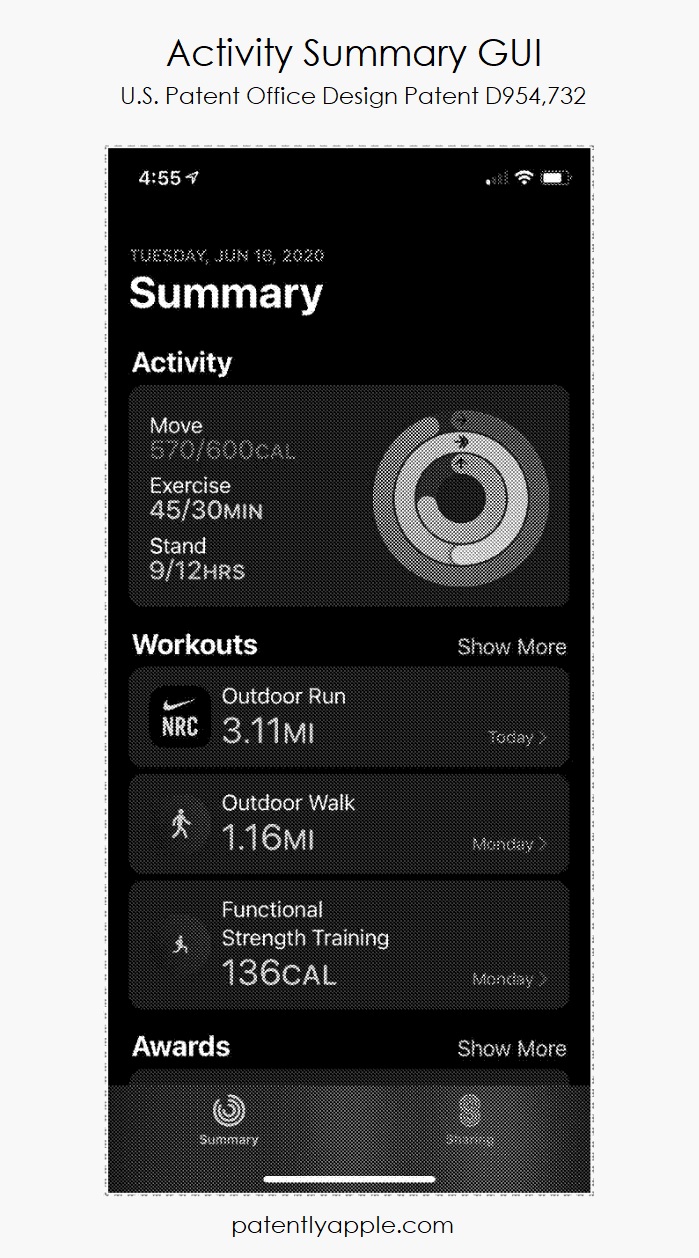