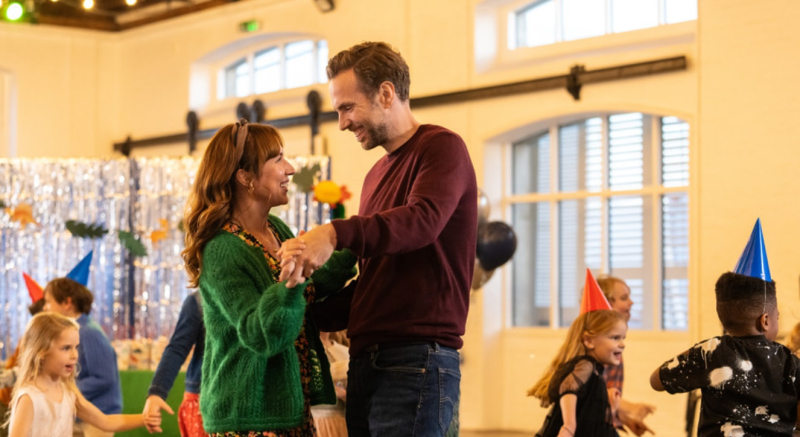 In addition to the main characters played by Esther Smith and Rafe Spall, season three’s cast will include Eden Togwell (as Princess), Mickey McAnulty (as Tyler), Oliver Chris (as Freddy), Sian Brooke (as Karen), Darren Boyd (as Scott) and Robyn Cara (as Jen). Season 3 debuts on July 22.

The complete first and second seasons of “Trying" are now streaming on Apple TV+.