Home Archives Contact Us Subscribe Twitter MeWe Facebook Patently Mobile
Apple won a design Patent for the iPhone 11, updated one of their original iPhone patents dating back to 2005 & more
Apple TV+ celebrated the highly anticipated Comedy “Loot” at the Directors Guild of American Theater in L.A. ahead of June 24 Global Debut 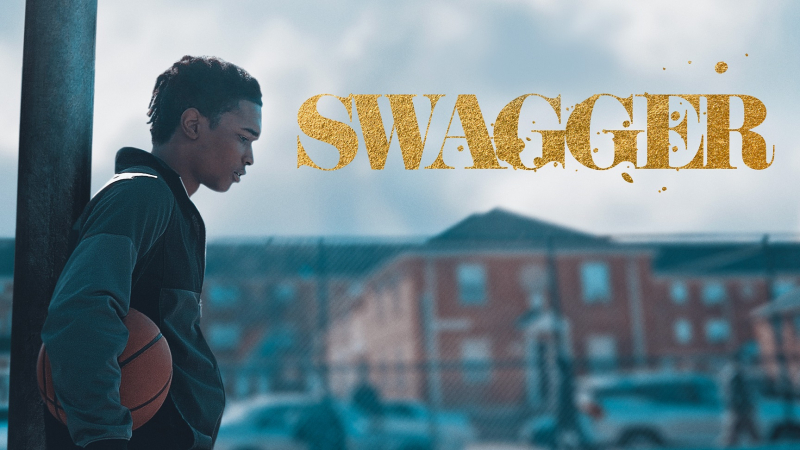 Late yesterday Apple TV+ announced that “Swagger,” the emotional sports drama series inspired by NBA superstar Kevin Durant’s experiences in the world of youth basketball, has been picked up for a second season.

The captivating series hails from creator, showrunner and director Reggie Rock Bythewood, who also serves as executive producer alongside Durant, Brian Grazer and Rich Kleiman. After launching on Apple TV+ in October, “Swagger” quickly resonated with multi-generational audiences with its powerful ensemble performances and heartfelt story that follows the players, their families and coaches who walk the fine line between dreams and ambition, opportunism and corruption.

Creator, showrunner, director and executive producer Bythewood: “I’m excited to share more of the beautifully complicated lives of these incredible characters. In season two, they will search and discover what it means to be a champion on and off the court, and the basketball playing will continue to be groundbreaking. We are grateful to Apple TV+ for the platform.”

“Swagger” explores the world of elite youth basketball clubs, the players, their families and coaches, and “the game within the game.” Off the court, the show reveals what it’s like to grow up in America. 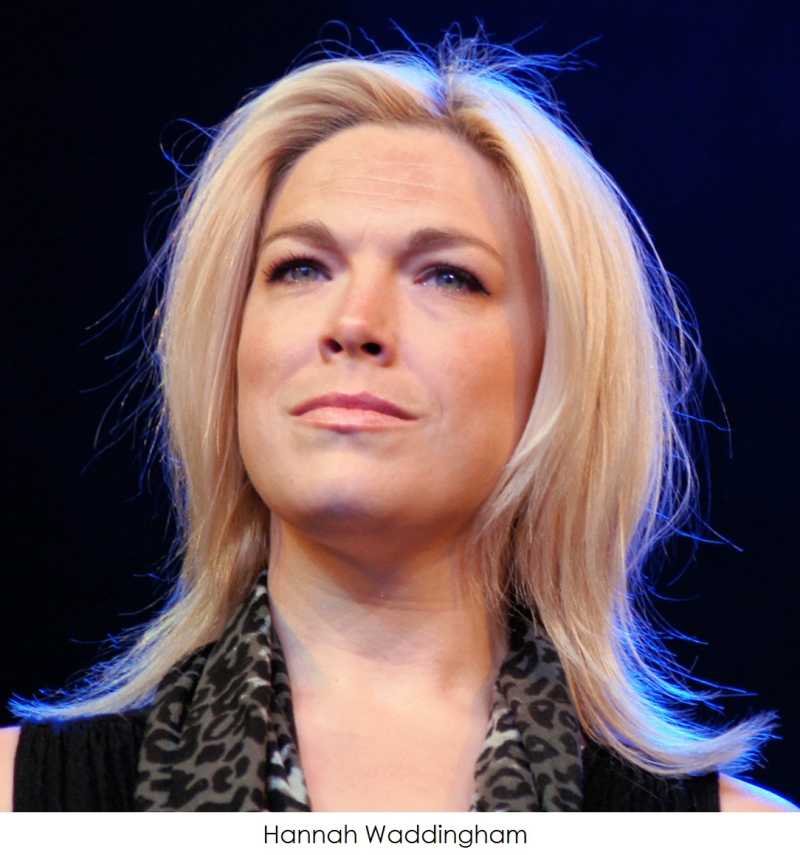 Deadline recently interviewed  a few of the key characters from the hit Apple TV+ Comedy “Ted Lasso” including Hannah Waddingham who plays Rebecca Welton, owner of the soccer team AFC Richmond. Others interviewed include Nick Mohammed who plays “Nate” Shelley, Juno Temple who plays Keely Jones and Sarah Niles who plays Dr. Sharon Fieldstone. Below is a bit of the interview with Hannah Waddingham.

DEADLINE: Rebecca’s like the gift that  keeps on giving …

HANNAH WADDINGHAM: I know this sounds like an actor’s cliché but the greatest gift I could have begged for in my career, and especially as a woman who’s six-foot-two, make that six-foot-three in heels, to show the full gamut of emotions from strong woman to absolutely broken — I don’t know how I’m going to pick myself up off the floor — it never happens. It’s all there.

DEADLINE: You trained as a classical singer and you’re from the theater world. Yet, I think they’ve been smart in not over-exploiting your singing abilities?

WADDINGHAM: They’ve been very clever. So, we had the karaoke moment and I said to Jason: “I don’t want to sing the whole of ”Let It Go” [from Frozen], if you’re going to have me doing it then it needs to be a gesture of it, and out! He said, ”I think you’re the only actor I’ve ever met, you know a like musical theater person, who’s actively discouraging me to use their voice.”

I said, ”Well, first and foremost, she’s a football club owner because she has been usurped by this man who’s the love of her life, so she’s trying to find any way to get back at him.” It’s more about that. And she loves singing. I can deal with that but to me showy-offy: ”Oh, look what I can do in my other [up an octave] life is not for me.” In the funeral episode — I don’t want to sing this at all. In my head, I’m thinking that I want to do it like I did ”Send in the Clowns” in A Little Night Music on stage in London. I want it to be that singspiel, kind of tone.

That was very difficult. During filming all those scenes, my own father was rushed into hospital in an ambulance and he was in there for six weeks. I didn’t know if he was going to live or die from one day to the next. So when we were shooting the wake serene, it was the first time my dad was to be having quintuple open heart surgery. That didn’t happen that day and I didn’t know till I turned my phone on at the end of the day. The next time they were going to do it [her father’s heart surgery], which was a week later, was when I was standing in front of Rebecca’s dad’s hearse and they weren’t going to do it then.

And then the day I finally knew they definitely were going ahead with my dad, I was standing in front of Rebecca’s dad’s coffin doing the eulogy. And this lot on that day! My God. Did I feel I had a group of pals holding me up? It was incredible.

DEADLINE: Look, I’m asking a million and one people this question: What is happening to this show?

WADDINGHAM: Well, I don’t know, yet. And that’s true. I don’t know yet. I think they probably don’t tell us because we’ll all probably be a sobbing mess. And I’m not even entirely sure if they know yet. And I do know for one thing that Jason has always maintained that he had in his head: A beginning, a middle and an end. Which means: This is the end, if we’re going by that. Which, I can’t quite think about because I’d quite happily play Rebecca with her teeth falling out.

DEADLINE: I’m struck by the performances across the board this season. I’m reminded of what Judi Dench always says — find the comedy in the tragedy and the tragedy in the comedy. How say you?

WADDINGHAM: You have to treat comedy as poignant, real drama. I remember Mike Nichols (The Graduate) saying to me once [Waddingham played The Lady of the Lake in the in the West End transfer of Broadway musical Spamalot] when he came over to kind of bed us in. He called us all onto the stage and he said: ”You never stand on that stage and find yourself funny. You’re not funny. The material is funny. Say it with the truth of a drama and the audience will be rolling in the aisles. And there we go.

He would say, ”Say your lines, don’t bump into the furniture and f-off.” And I think a lot of people should listen to that, and don’t, instead of wallowing in your own humor. And he said, ”And let’s get everybody home on the train they want, not the one they don’t.”

You’ve just got to be truthful, and that’s something Jason always does. He is absolutely brilliant with that, particularly scenes when we’re in the office. If there’s myself and Keeley and Higgins, he’s like: ”No, no, no — don’t enjoy each other, you’re just matter of fact. You know each other so well in this that you don’t find each other funny anymore, you just plough on, and he’s right.

DEADLINE: Are those cookies that Ted bakes any tastier? You have let the world know that while in the show they’re supposed to be delicious but in reality they’re almost inedible?

WADDINGHAM: They were significantly better in Season 2 because I think they’d heard me so universally complaining about them that they just chucked gallons and gallons more butter in and loads more sugar. I mean, to be fair, an old shoe would taste good with gallons of butter and sugar. I think for Season 3, I can’t tell whether they are better or just like an old friend. I put them in where they’re not even meant to be. They’re like her support system. I bring them out and go, Can I have some biscuits? And can I have have half of one left over in the box like I’ve really been going at them because they’re like her emotional gauge, that she’s having  a sh*tty day, yeah. How many crumbs are on that desk.

For the remainder of the interview with Hannah Waddingham and full interviews with Nick Mohammed, Sarah Niles and Juno Temple, read the full Deadline report.