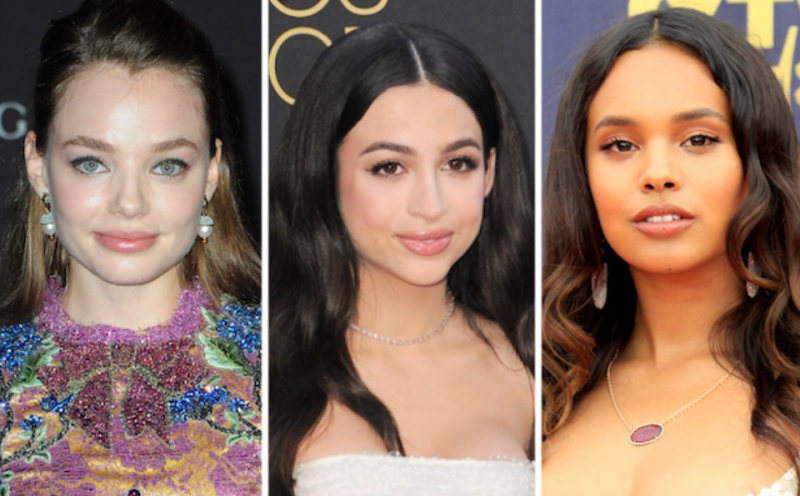 Apple TV+ is headed to the Gilded Age with an as-yet-untitled drama based on Edith Wharton’s unfinished final novel The Buccaneers. The eight-episode series will star Kristine Froseth (The Society), Alisha Boe (13 Reasons Why) and Josie Totah (Saved by the Bell) are set to star in the eight-episode series, which hails from writer Katherine Jakeways (Tracey Ullman’s Show).

The series centers on “a group of fun-loving young American girls who exploded into the tightly corseted London season of the 1870s, kicking off an Anglo-American culture clash,” according to the official logline. “Sent to secure husbands and titles, the Buccaneers’ hearts are set on much more than that — and saying ‘I do’ is just the beginning.” For more read the report from TVLine or Deadline.