Apple TV+ is Heading to Comic-Con in San Diego in July and Rapper Samuel T. Herring will be Joining Apple’s Drama Series ‘The Changeling’ 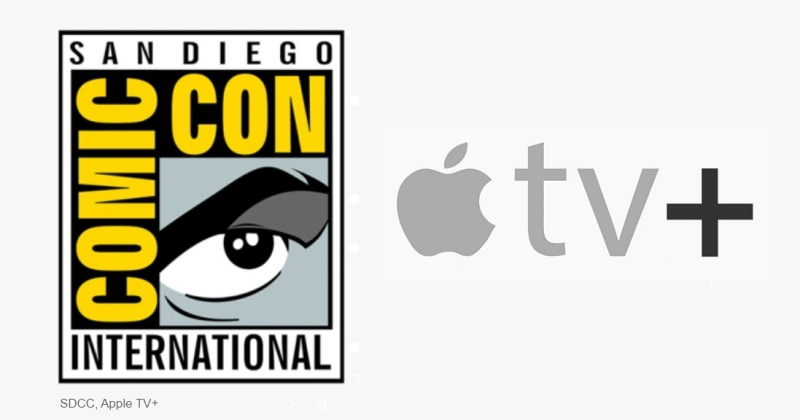 It’s being reported this afternoon that for the first time ever, Apple TV+ is heading down to San Diego Comic-Con with a huge spotlight on its genre series including Severance, For All Mankind, Mythic Quest, See, Invasion and Foundation. For details, read the full Deadline report. 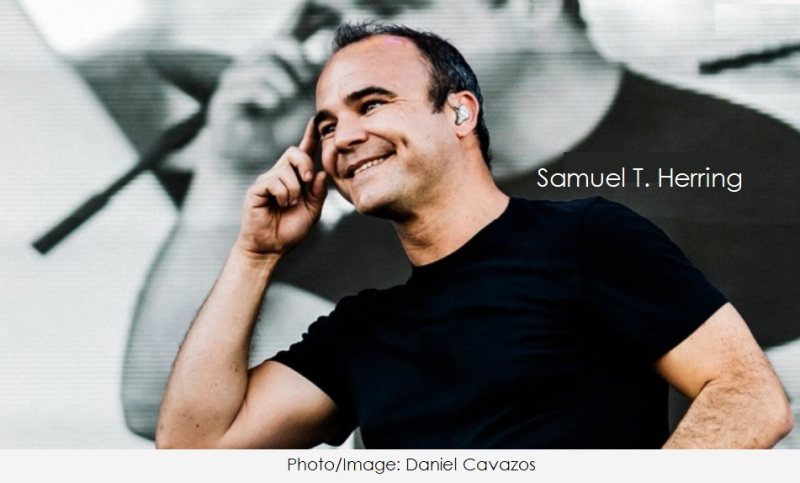 On another front, it’s being reported that Samuel T. Herring, the frontman for synth-pop band “Future Islands” has been cast opposite LaKeith Stanfield in The Changeling, Apple TV+’s upcoming drama series based on Victor LaValle’s bestselling book of the same name. The role marks Herring’s acting debut. Adina Porter and Clark Backo also star in the drama from Annapurna and Apple Studios.

Written and adapted by Kelly Marcel (Cruella, Venom), The Changeling is a fairytale for grown-ups. A horror story, a parenthood fable and a perilous odyssey through a New York City you didn’t know existed.” For more on this, read the full Deadline report.