Home Archives Contact Us Subscribe Twitter MeWe Facebook Patently Mobile
A 2022 Top 100 New Brands Report reveals that Apple has 6 Brands that made the list including ‘Apple AirTag’ and more
Apple TV+ is Heading to Comic-Con in San Diego in July and Rapper Samuel T. Herring will be Joining Apple’s Drama Series ‘The Changeling’ 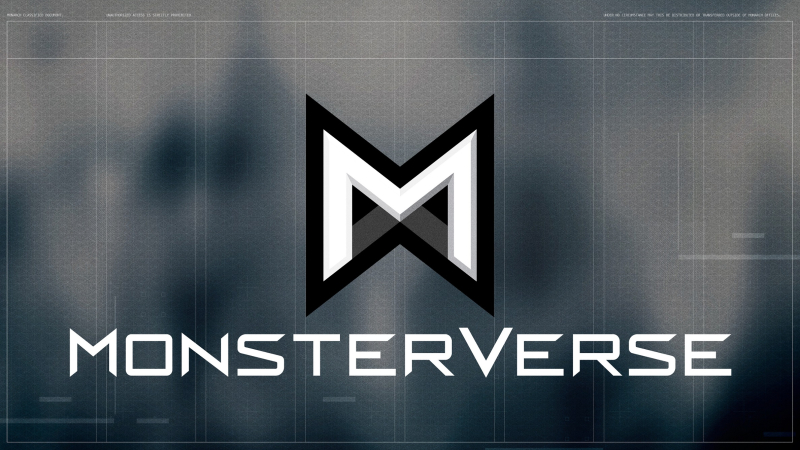 In January, Apple TV+ announced a series order for a new original live-action series from Legendary’s Monsterverse franchise. Following the thunderous battle between Godzilla and the Titans that leveled San Francisco and the shocking new reality that monsters are real, the series explores one family’s journey to uncover its buried secrets and a legacy linking them to the secret organization known as Monarch.

Legendary’s Monsterverse is an expansive story universe of multi-layered experiences centering around humanity’s battle to survive in a world that is under siege by a catastrophic new reality — the monsters of our myths and legends are real. 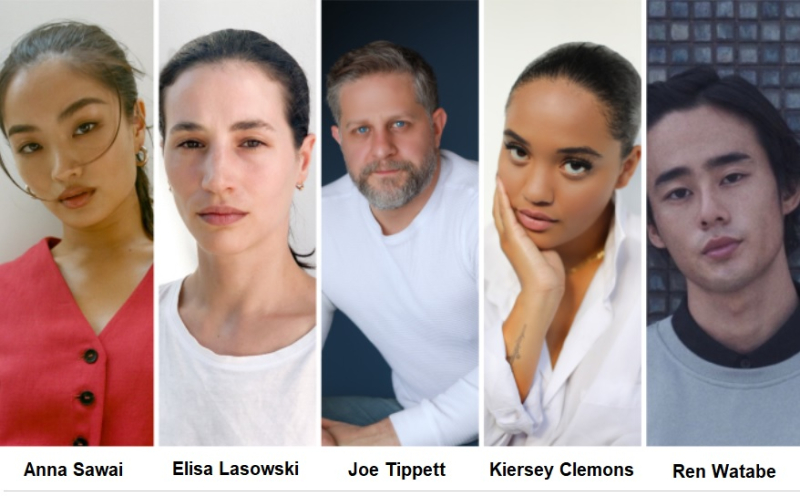 Sawai (“Pachinko” and “F9”) will star as Cate, a former schoolteacher and a G-Day survivor. She travels to Japan to settle family affairs but instead uncovers a family secret.

Lasowski (“Versailles”) will appear as Duvall, an expert operative with unwavering confidence in herself and her skills

Tippett (“Mare of Easttown,” “The Morning Show,” “Rise”) stars as Tim, an office drone who dreams of secret agent adventure.

Clemons (“Hearts Beat Loud,” “The Young Wife”) stars as May, an American ex-pat who can decipher codes.

Watabe (“461 Days of Bento”) will play Kentaro who will embark on a quest to learn more about his revered yet mysterious father and discover his own talents in the process.

For more, read the full report from Variety. Based on the book “Just Don’t Fall” by real-life paralympic athlete, author, motivational speaker and comedian Josh Sundquist, the live-action series follows 12-year-old Josh Dubin as he goes from homeschool to public school, eager to experience everything middle school has to offer! But along the way, Josh also faces a brand-new set of challenges, including how to get an entire school of kids to see past his prosthetic leg, and get to know him for who he is. With the support of his parents and the help of his best friends Kyle and Gabriella, Josh learns, laughs and grows, eager to come back every day for more.