Apple TV+ celebrated the highly anticipated Comedy “Loot” at the Directors Guild of American Theater in L.A. ahead of June 24 Global Debut 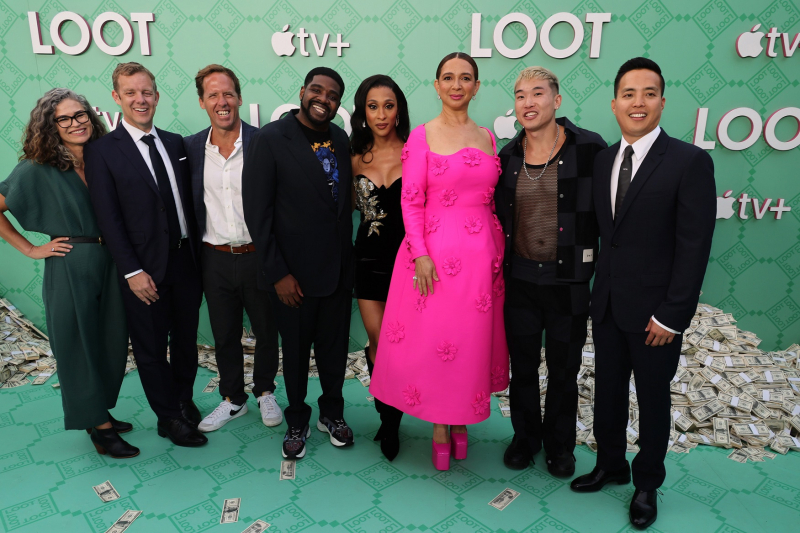