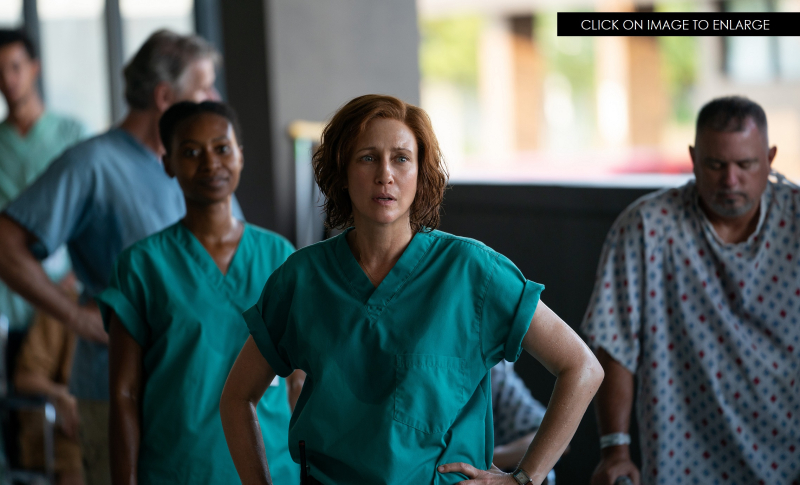 The limited eight-episode series “Five Days at Memorial,” will debut globally on Friday, August 12 with the first three episodes, followed by one new episode weekly every Friday through September 16.

Based on actual events and adapted from the book by Pulitzer Prize-winning journalist Sheri Fink, “Five Days at Memorial” chronicles the impact of Hurricane Katrina and its aftermath on a local hospital. When the floodwaters rose, power failed and heat soared, exhausted caregivers at a New Orleans hospital were forced to make decisions that would follow them for years to come. 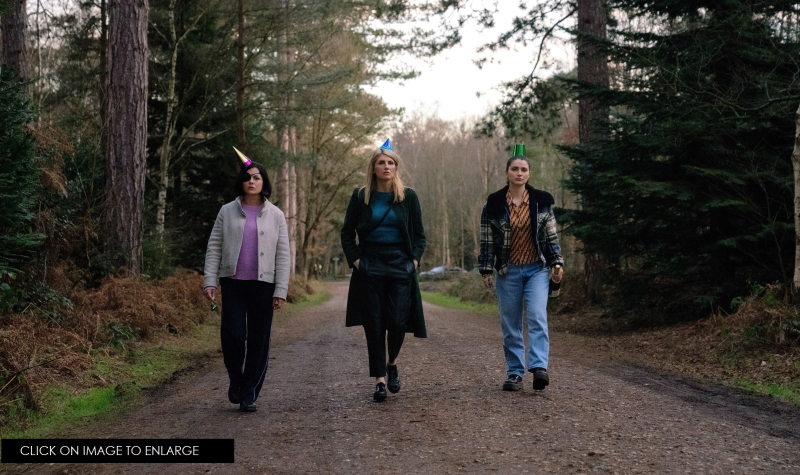 Also coming to Apple TV+ this August is “Bad Sisters,” the newest comedy from creator and star Sharon Horgan (“Catastrophe,” “Shining Vale”). A delicious blend of both dark comedy and thriller set in the breathtaking coast of Ireland, “Bad Sisters” will debut globally on Friday, August 19 with the first two episodes, followed by one new episode weekly every Friday through October 14. The new 10-episode series follows the lives of the Garvey sisters, who are bound together by the premature death of their parents and a promise to always protect one another. 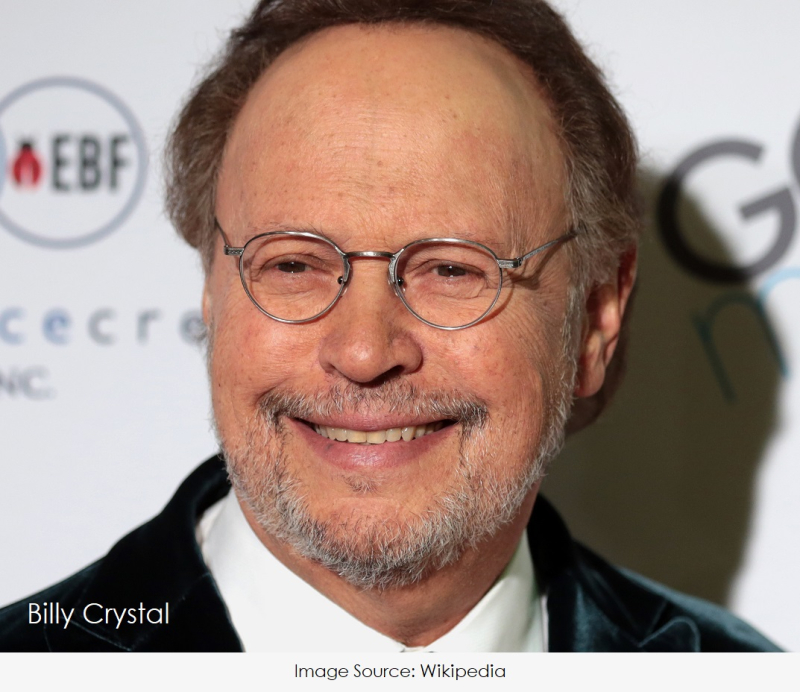 Apple TV+ has picked-up “Before,” a limited series starring Billy Crystal, who also will serve as executive producer.

Written by Sarah Thorp (The Bounty Hunter) and to be directed by Barry Levinson, Before stars Crystal as Eli, a child psychiatrist who recently lost his wife when he encounters a troubled young boy.

This marks a rare ongoing TV series role for comedy great Crystal who previously starred in ABC’s Soap and FX’s The Comedians. Crystal and Levinson served together as executive producers on the 2002 film Analyze That. The two also teamed for a feature project in development five years ago. For more, read the full Deadline report. 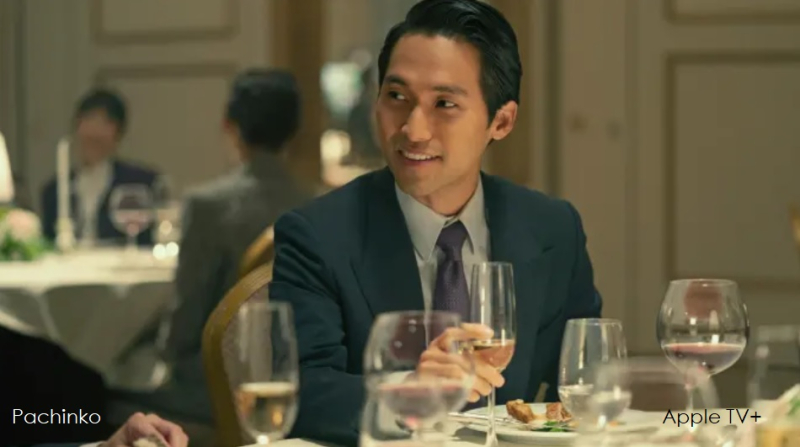 Apple TV+ will be diving back into the multi-generational world of Sunja, Solomon and more with Pachinko Season 2 already in the works. Deadline has two reports on this here and a lengthier article here. The graphic for the longer article is presented below.