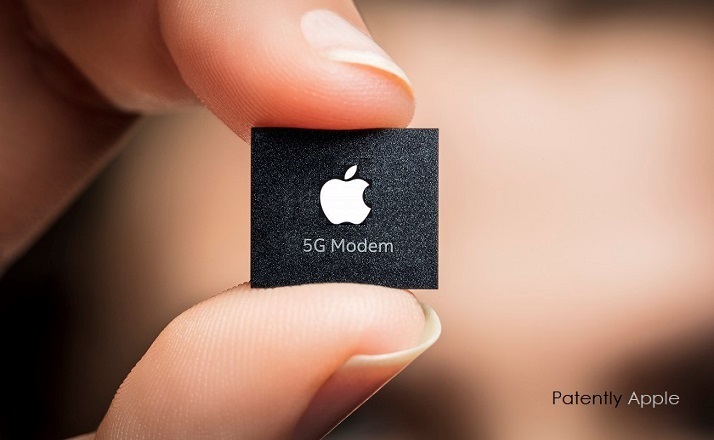 On Monday, Patently Apple posted a report titled “U.S. Supreme Court won’t hear Apple’s bid to Revive the Qualcomm patent Challenge, Pleasing the White House.” The patent dispute between Apple and Qualcomm is likely to continue in 2025 or 2027 if Apple decides to extend the original contract – or perhaps 2029 when the disputed patents expire.

Today, Florian Mueller of Foss Patents has written an extensive report on the Supreme Court’s rejection of Apple’s cert petition. While it’s a deep dive into a potential future patent battle between Apple and Qualcomm, the bottom line is that the tweet from Ming-Chi Kuo posted yesterday stating that: … “Apple’s own iPhone 5G modem chip development may have failed” is a false assertion.

The issue with Apple’s 5G chip being delayed is a legal matter over patents and a licensing agreement with Qualcomm and not because Apple’s 5G chip development has failed in any way.

Ming-Chi Kou’s Apple market analysis used to posted on TFI Securities website, on this page specifically, and were deep dives into what Apple suppliers were working on with Apple and so forth. Apple legal cracked down on sources of leaks in 2021 and somehow that led to TFI Securities dropping Ming-Chi Kou’s analytical reports sometime in January 2022. No official explanation for dropping Kou was ever made public by TFI Securities and Kuo has yet to explain his exhile on Twitter.

Only time will tell whether Kou will remain a valued Apple source. Though with a tweet that states that Apple’s 5G modem chip development may have failed being an irresponsible statement, his credibility may come into question by some.

Omg! I can’t handle all this fake news11!! Apple’s M1 show that they’re CLEARLY superior to EVERYONE. It has to be some FAKE NEWS that they cannot develop a moden chip better than qualcom. It is clearly some rements of the great old orange turd that stacked the ftc and are STEALING a major win from apple by rigging the courts.

I have a framed photo of Florian on my wall and cry every time I see qualnasty mentioned. I bought an iPhone 13 but I still use my XR because I feel so dirty