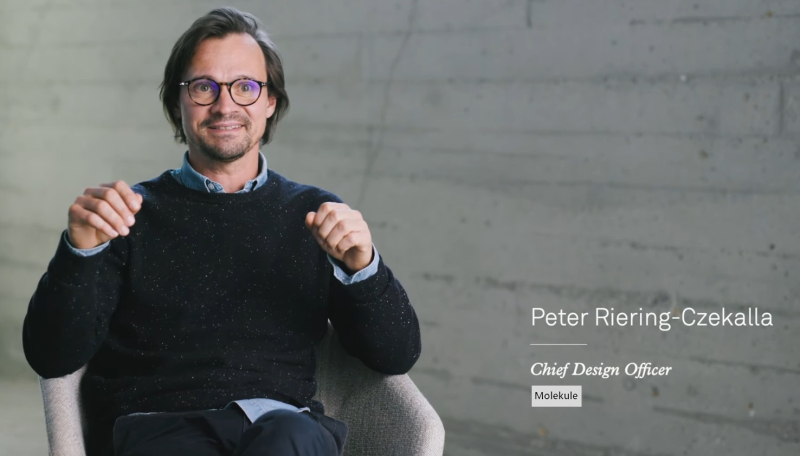 Below is a video from Molekule with Peter Riering-Czekalla.

Gurman further noted in his weekly newsletter that Apple was preparing to resurrect the HomePod speaker that will look and sound similar to its original 2018 model,  According to The HomePod would be powered by a new S8 chip with a slightly updated display on the top of the speaker that may include multi-touch functionality. For context, the HomePod mini features an S5 chip, suggesting the new model will come with more processing power. Presumably, Apple also plans to price the speaker more competitively than it did the 2018 model.

Gurman sources have also predicted new M2 Macs beyond those announced at WWDC22:

As for Apple's future MR Headset, Gurman sources pointed to the possibility that it would be powered by an M2 processor with 16 gigabytes of RAM. For more on this, read Mark Gurman's Power On newsletter.