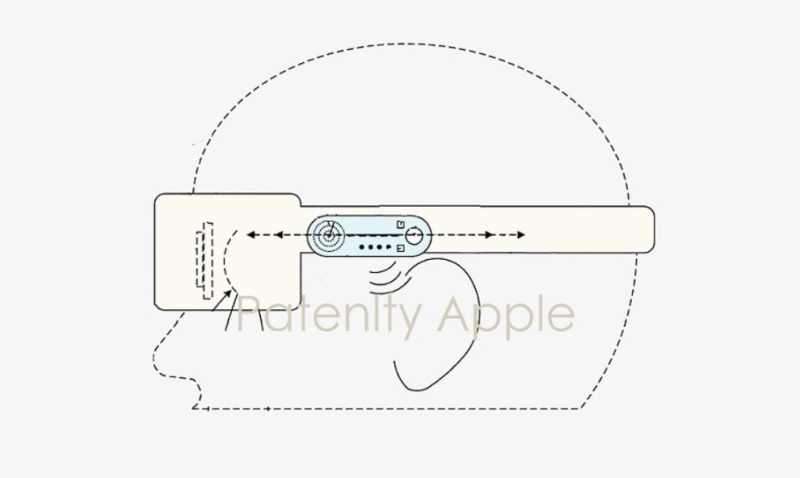 Today the U.S. Patent and Trademark Office officially granted Apple a patent that relates to wearable display devices and systems with multimodal audio components that are operable in a variety of selectable modes to allow for different user experiences.

Apple notes that display devices, such as wearable HMDs, for example, typically include both video and audio systems and components to create a more complete user experience. Flexibility in audio operation is often desirable in that it allows for use of the system in a variety of settings or environments.

Additionally, in situations or settings where privacy is a concern, the ability to choose between an intra-aural experience and an extra-aural experience may be advantageous in that it gives the user options and greater control over system operation.

Apple’s granted patent addresses these concerns by providing a display system that allows the user to select between a variety of audio modes to customize their experience.

In certain embodiments, the audio component may include an earpiece that is positioned to receive sound through the second port. To reduce (or entirely cancel) external noise in the second mode, the earpiece may be configured for sealing engagement with the user's ear. 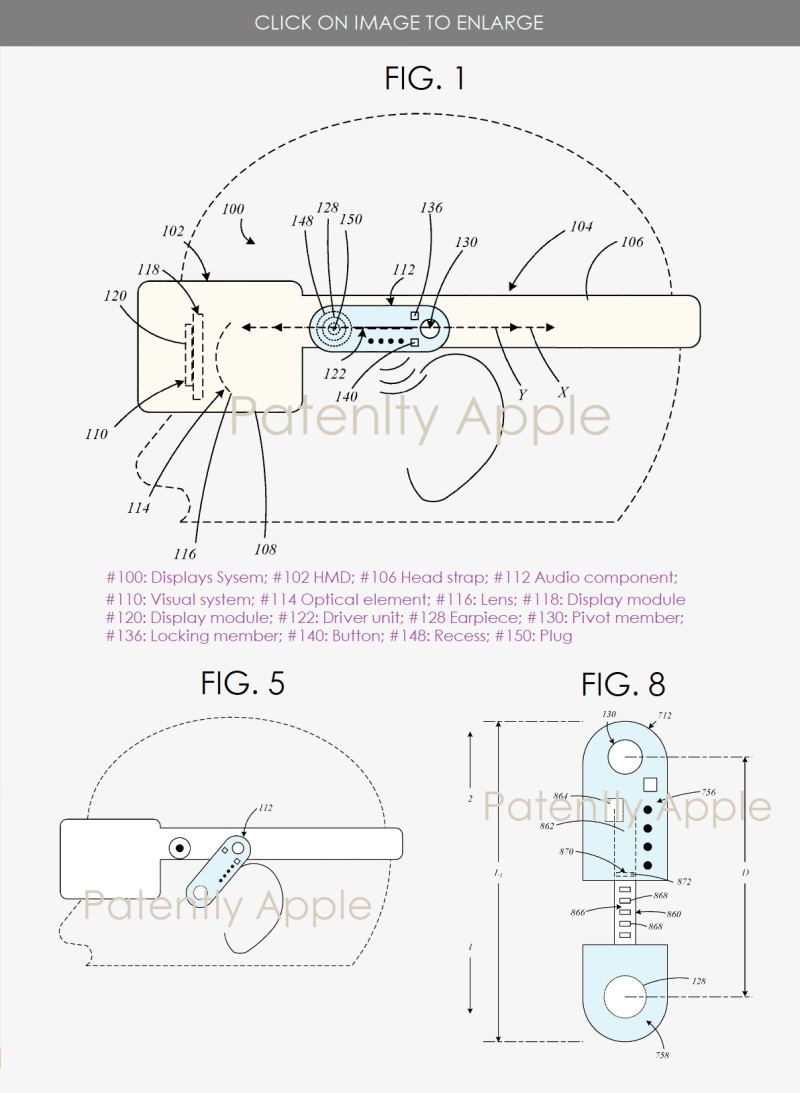 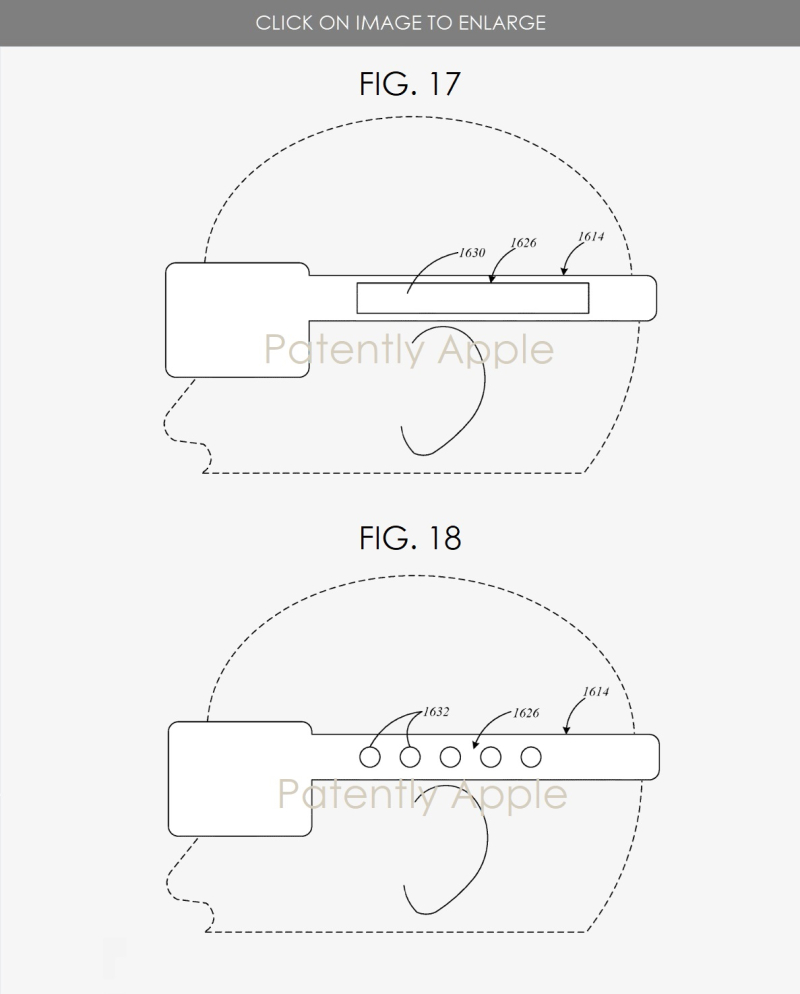