Home Archives Contact Us Subscribe Twitter MeWe Facebook Patently Mobile
Rumor: Apple to use microOLED displays for its 1st-Gen MR Headset from Sony and LG Display for its 2nd-Gen Device
The Apple TV+ Film ‘Cha Cha Real Smooth’ Debuts this Friday, ‘Season 1 of All of Mankind’ is now available for free to non-subscribers + 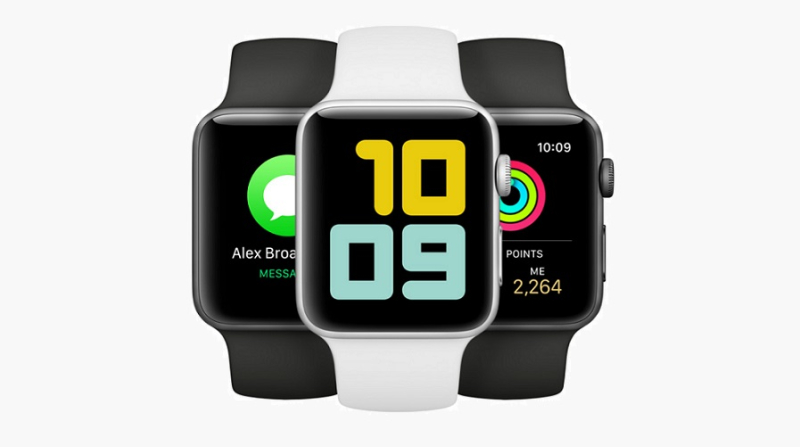 Apple has been sued by SmartWatch MobileConcepts for patent infringement. The company states that the patent being infringed relates to novel and improved systems, methods, and apparatuses for enabling a wearable device user to access secured electronic systems.

The complaint states in-part that Apple operates, and administers systems, products, and services that enable a wearable device user to access secured electronic systems that infringe one or more of claims 1-9 of the ‘480 patent, literally or under the doctrine of equivalents. 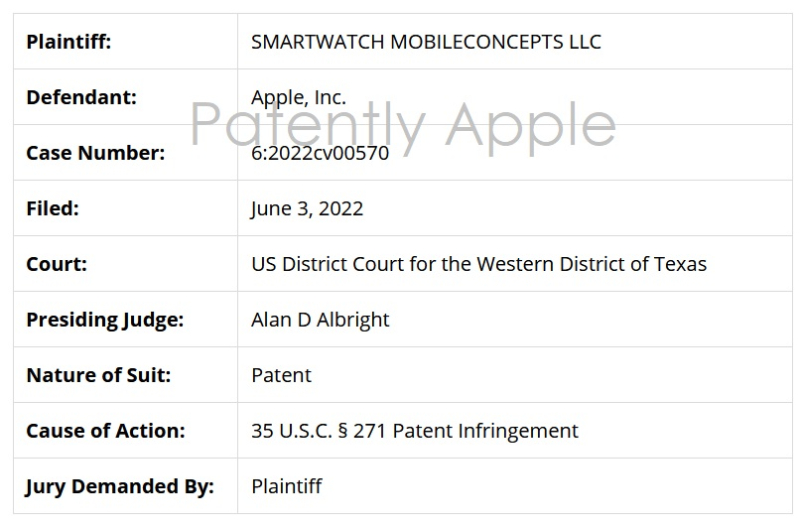