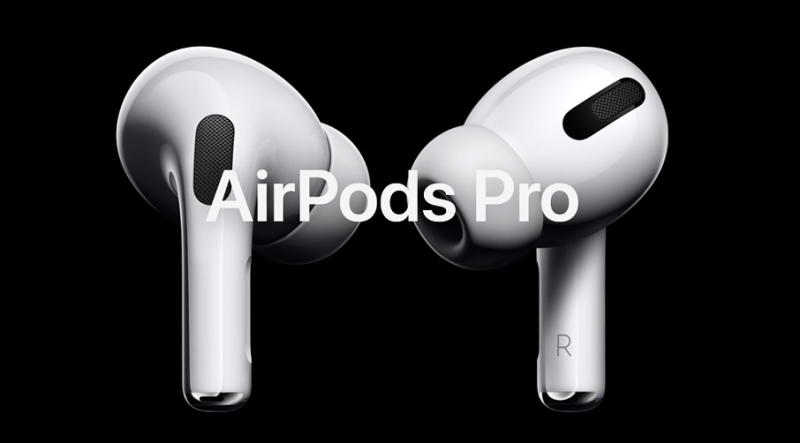 Apple has been sued by WFR IP for patent infringement. The company claims that apple’s wireless earpieces, which they never refer to as AirPods in the court filing, infringe on two of their patents titled “Wireless Earpiece Assembly” and “Wearable Electronic Pieces and Organizer.” Both patents were acquired by WFR IP, originally filed by the true inventor Ryan Williams of Texas. The only thing that WFR IP is known for, is suing other companies. 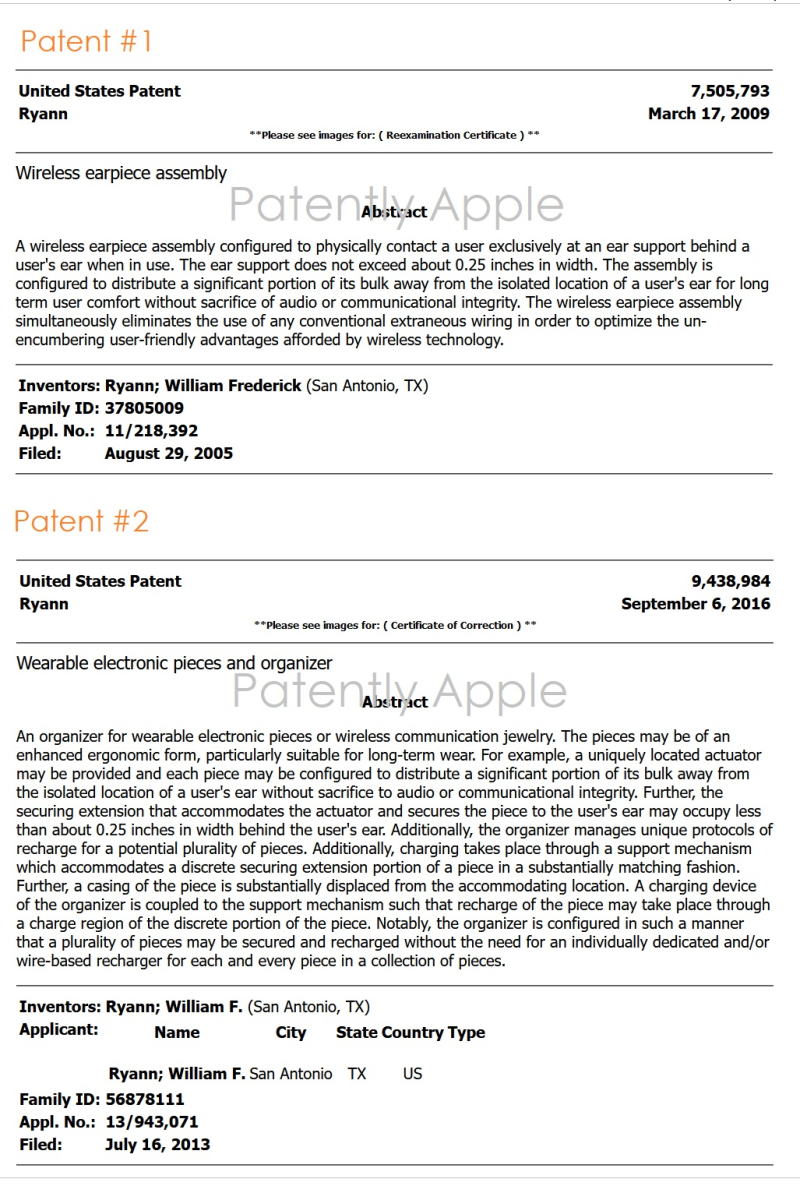 To review the acquired patents in detail, click here and here.