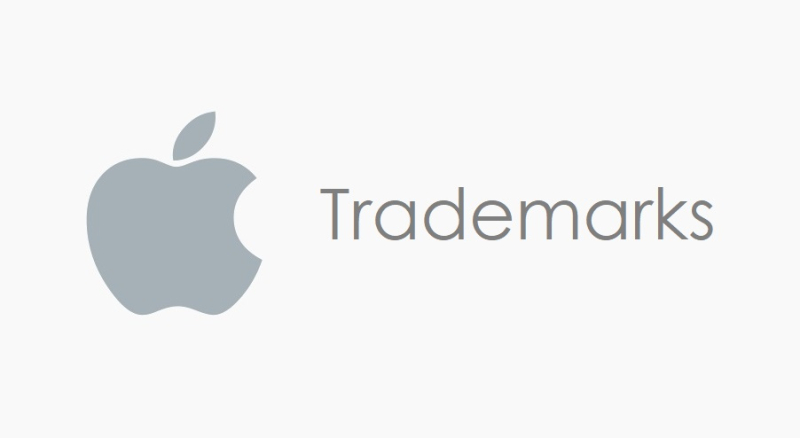 Three Apple trademark filings were published last week. The first one for ‘Xcode Cloud’ was introduced at WWDC22 in a Developer Session titled “Meet Xcode Cloud’ which we link to in our report. The other two trademarks cover ‘Memory Looks’ and ‘Memory Mixes.’

Apple introduced XCode Cloud for developers at WWDC22. Xcode Cloud is a continuous integration and delivery service built into Xcode and designed expressly for Apple developers. It accelerates the development and delivery of high-quality apps by bringing together cloud-based tools that help you build apps, run automated tests in parallel, deliver apps to testers, and view and manage user feedback. Below is a snippet from Apple’s WWDC22 session on Xcode Cloud from Holly, a manager of the Continuous Integration Technologies Team.

Developers who missed this session could check it out in full here. 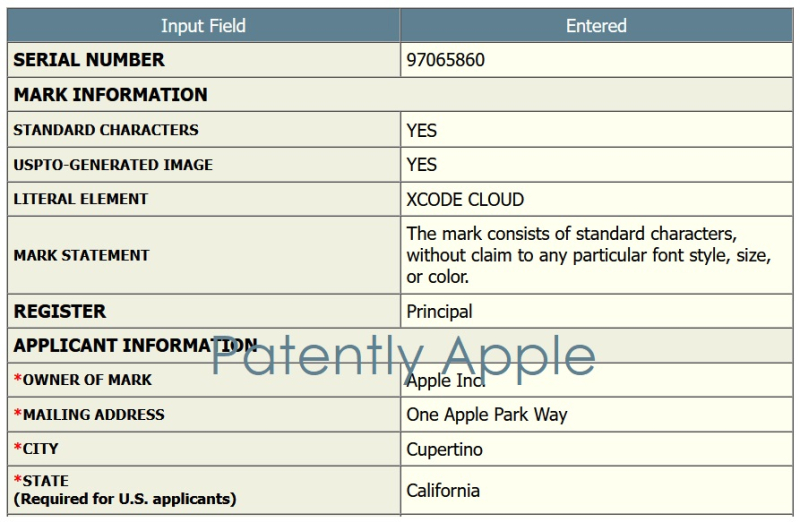 The U.S. Patent Office defines a specimen as being an example of how a company is actually using their trademark in the marketplace with the goods or services in their application. It's what consumers see when they are considering whether to purchase goods or subscribe to services that Apple provides in connection with their trademark. 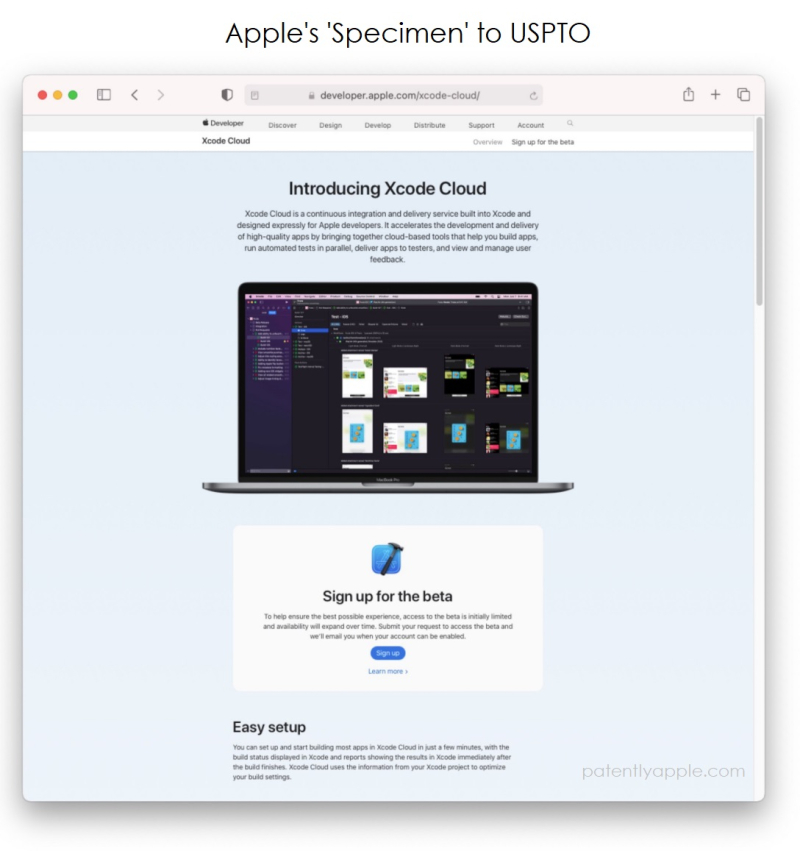 Apple has also filed for the trademarks “Memory Looks” and “Memory Mixes” relating to the Photo’s App. 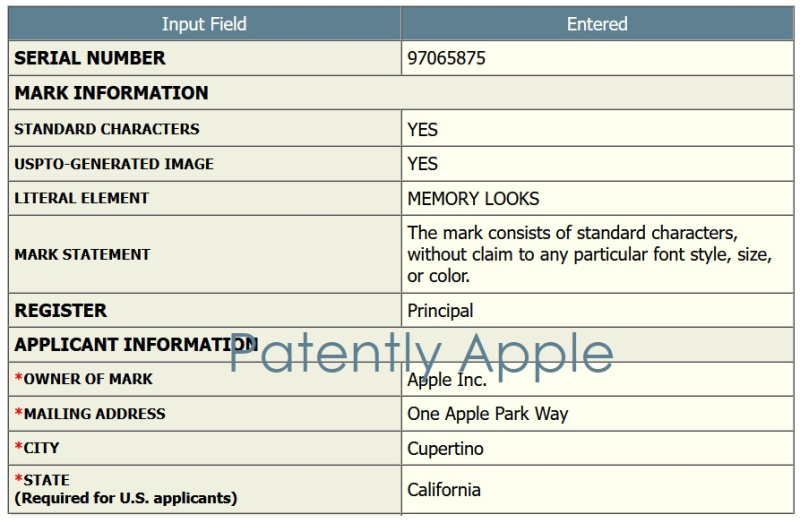 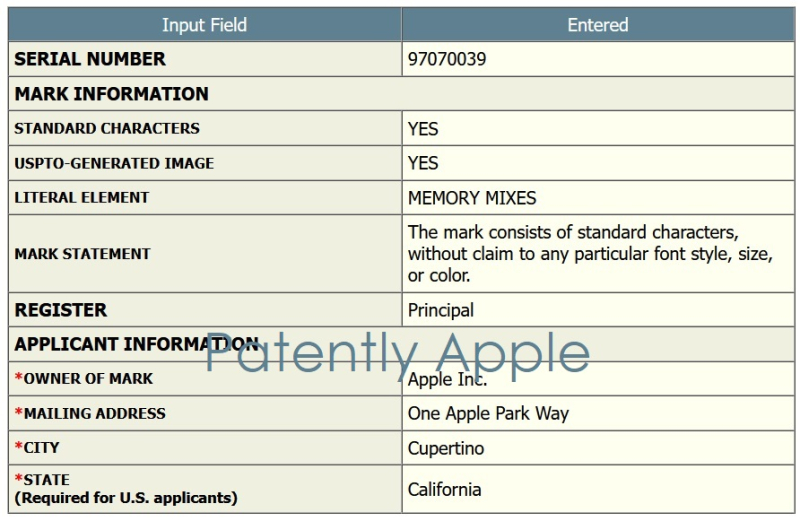 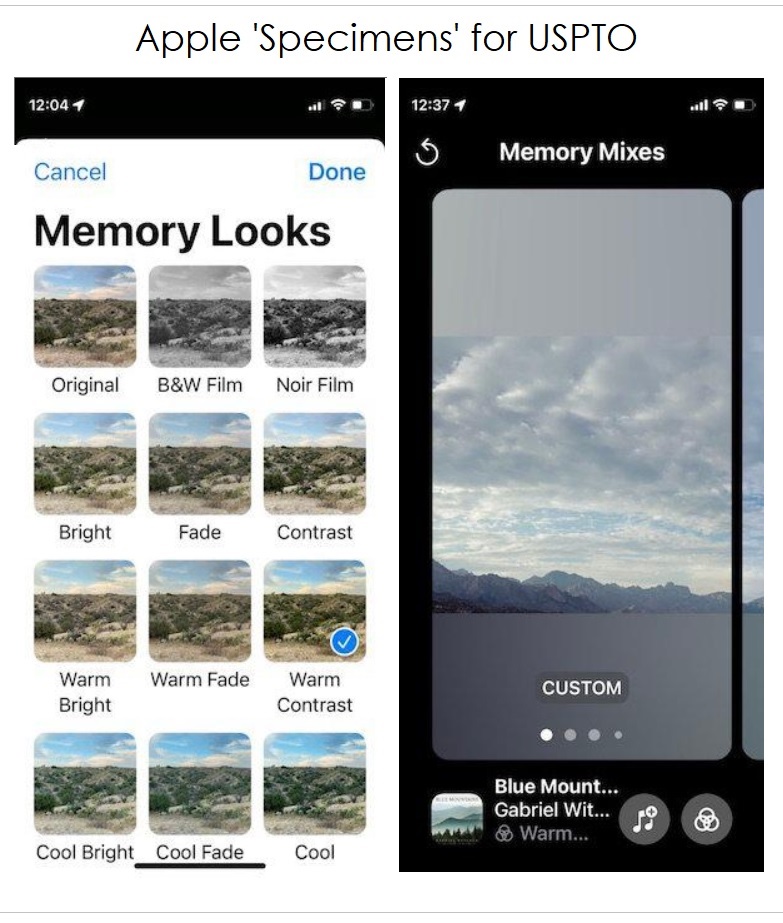